At barely eighteen, London-born Harry has already been making a name for himself in the New York and London art circles with his otherworldly and haunting fairy-tale paintings.

When he relocates to New York to be with his mother and his new stepdad, the world-renowned Dr. Lewis, his life takes an extraordinary turn of events that brings the family to the derelict Fairchild mansion in the strange little town of Havenwood Falls.

Harry soon discovers the history of Havenwood Falls doesn’t always remain in the past. When the ghost of the fae-blooded Emeline Fairchild makes her presence known, Harry begins to fear he’s losing his mind. He’s heard stories of the greats going mad with their creativity and believes he might be following in their footsteps.

The truth is even more tragic. Not even out of high school, Harry is set to blaze a trail of light with his precocious talent, but fate has another terrible future in store. One that even the supernaturally talented Dr. Lewis can’t fix.

As Harry finds love in the present, he has to look toward a future where the past is his only hope. 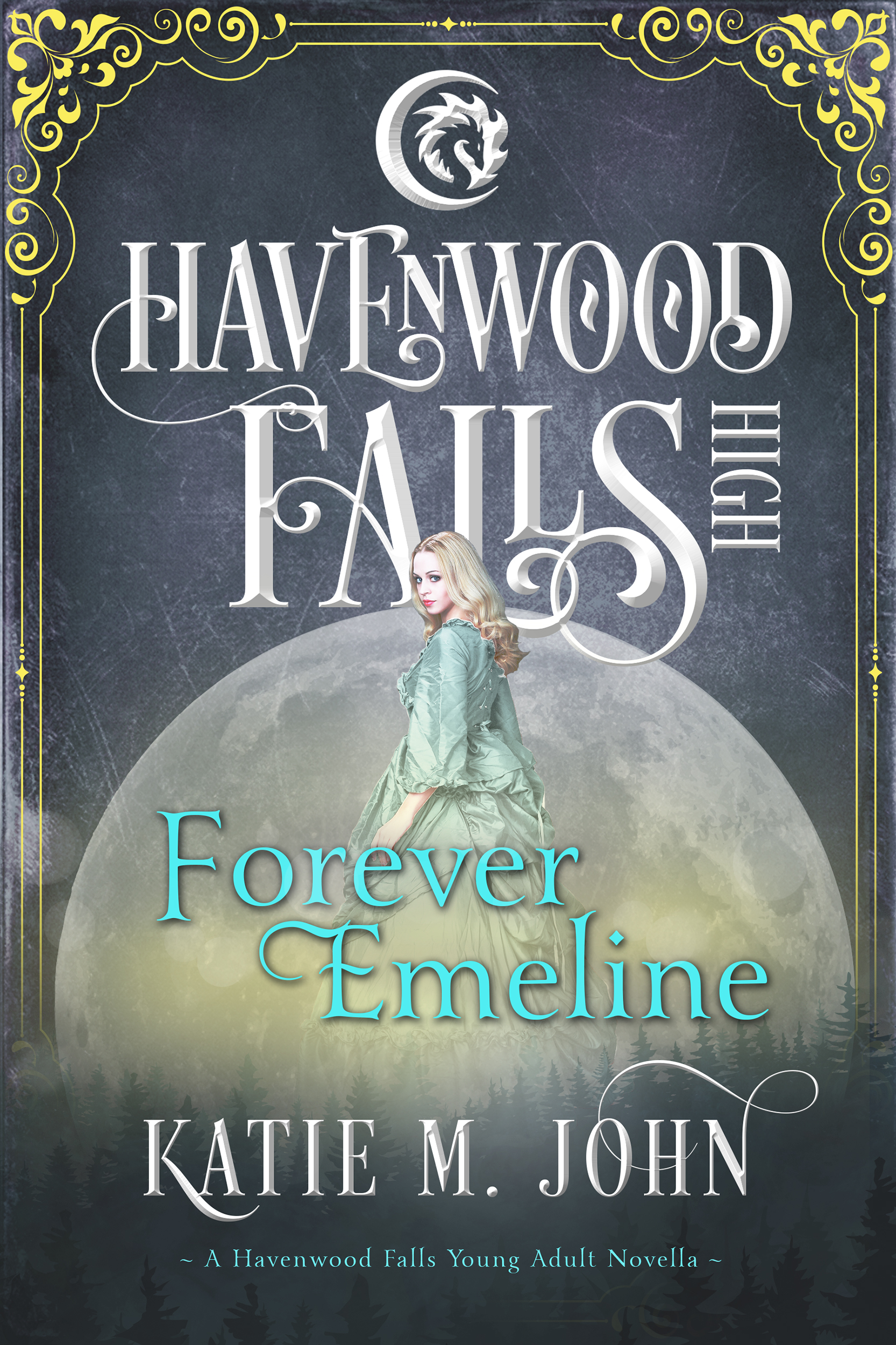