The Kasun wolf pack has always been led by a female alpha, and now that Willa Kasun’s about to come of age, she’ll be taking that role. Except Willa hasn’t shifted yet. She has until her next birthday to shift and claim her place as alpha, or she’ll lose it forever. But Tarron Wilde, a sarcastic and striking elf, makes her wonder if being alpha is really what she wants. The future of her entire pack relies on Willa’s choice—embrace what was written in the stars so long ago or choose to fight for what her heart desires.

Like all young witch hunters in Havenwood Falls, seventeen-year-old Macy Blackstone has been spelled to control her killer instincts. When she’s reawakened too early, though, she’s overwhelmed with the new sensations and flees town, only to discover more witch hunters living nearby. They are nothing like her family, though, and she has one moon cycle to uncover their nefarious plans and return home before the town’s wards wipe her memory and she forgets her family, her home, and her one true love. And if she can’t remember them, she won’t be able to save them.

An introverted “late-bloomer,” seventeen-year-old Serena Alverson has no interest in a social life. She’s never had a serious boyfriend and has rarely left the safety of Havenwood Falls. But she has big dreams for her future—to travel and study the great artists of the world while developing her own craft. When Mother Nature finally comes knocking, she hands Serena not only her womanhood, but also a wicked lifetime curse with the potential to destroy everything and everyone she loves. 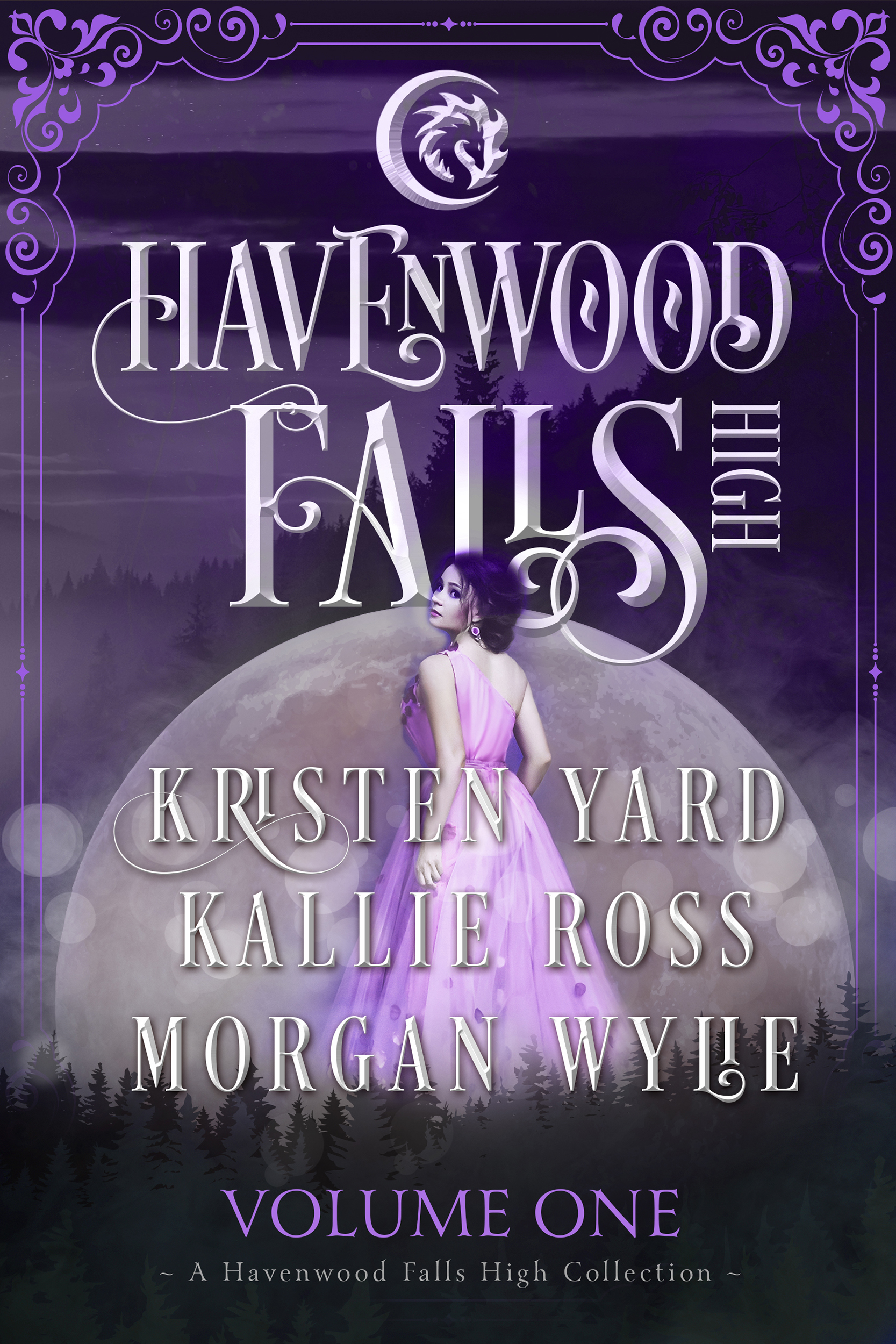