Three steamy paranormal romance novellas (Books 10-12) in this multi-author series showcasing the darker, edgier, and sexier side of Havenwood Falls.

Chase the Flames by Desiree Lafawn

Chevy Walker discovered Havenwood Falls by following natural instinct and the scent of his mate. He’s got the bloodline, the power, and the money to make men and women fall at his feet, so why can’t he bring one willful woman to heel? Hannah likes men, but not well enough to give up her freedom. Not like her ancestor, River, who had her power locked away in an amulet by a dusty old vampire. She might not know the origins of her power, but she knows her future, and it does not include a cocky, controlling stranger—no matter that his voice gives her chills or how delicious he smells.

Roman Bishop stops at nothing to get what he wants. As a powerful mage, he thrives in a dark and wicked world. Only one woman has been able to break through the darkness that shadows him, but Jenni Ravenal is dead. Now, Roman wants revenge. Qadira Wade has been trapped in an ancient artifact for her protection, an object that over the years has eluded Roman—until now. With the Prison of Asria in his possession, he will gain absolute power. The last thing Qadira wants is to help him seek revenge, but her heart and fate have other plans. 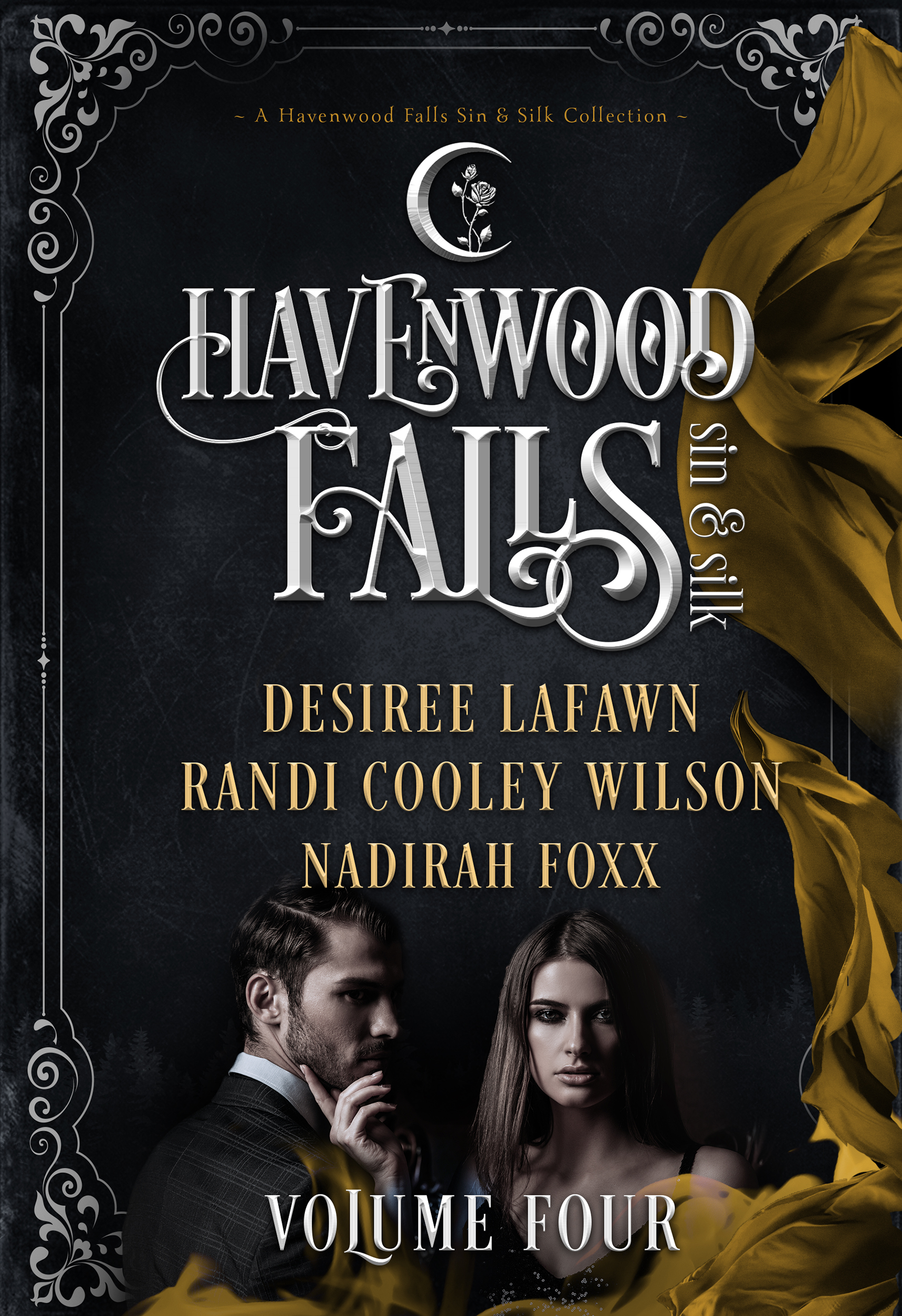 Flirting With Death by Nadirah Foxx

Monte Tayute, biker and nagual shifter, has been haunted by visions of a gorgeous woman in black. It’s an endless dream with the two meeting on a dark road at Samhain. In a different realm, Pandora has her own reoccurring vision. The death spirit of the Japanese underworld doesn’t want hers to stop, but wants to know if the man is real. When life meets death, the sparks fly. Unfortunately, Pandora is supposed to become Death’s bride, and Monte isn’t ready to give her up. Their future comes down to a game with Death. Will Monte cheat Death, or will Death win like he always does in the end?