I never understood the draw of the biker scene. In fact, knowing what I did, I hated it. But Pops swore if anyone could keep me protected, it was the Swords of the Infernal Night in New Orleans. A band of supernatural criminals who think women are possessions, if you ask me. And they haven’t kept us safe. Pops is dead, but his murderers are after me, all because my inner kelpie became the first in generations to grow a horn. My name is Reyna Moreno, and yep, I’m a damn unicorn. Which makes me more valuable than the Hope Diamond.

To keep me protected, my brother hauls me off to some gods-forsaken town in Colorado where another SIN chapter “takes us in.” Takes me prisoner is more like it. It wouldn’t be so bad if my sexy as hell warden wasn’t such an ass. And wasn’t only a biker, but one of the MC’s leaders.

They call him Savage for a reason. He’s a hellhound and a savage beast. And he would be my undoing . . . but maybe I could be his salvation. 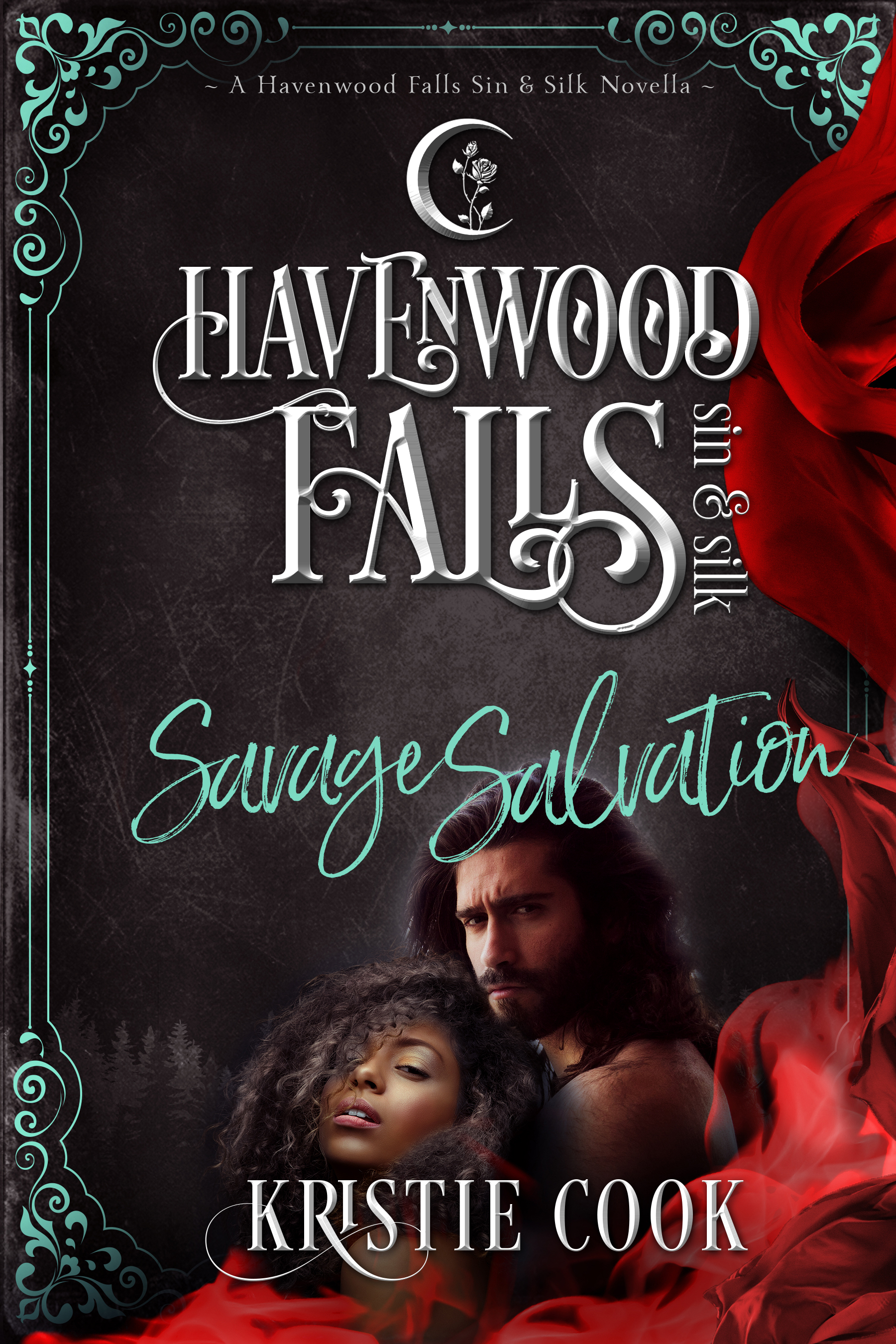 Books by Kristie Cook in the Havenwood Falls universe: