Zoey Mills has been the target of bullies since childhood, no matter how many times her family moved. She expects nothing to change when they relocate to Havenwood Falls, her parents’ hometown. What she doesn’t expect is to discover that she inherited her eccentricities—as the next generation of a long line of frost dragons. When Zoey falls for a human boy, elitism and prejudice take on whole new meanings. While she wants to trust her instincts and follow her heart, Zoey discovers that hiding who she really is and playing by the rules would make life a lot simpler. But simple doesn’t mean easy.

Breckin Roberts has known Vivienne his entire life, but they aren’t friends. They’re merely two classmates—her human and him not so much. Until one fateful December afternoon, when Vivienne almost died. Breckin saved her, but his actions opened her to a whole new kind of danger. He interfered with Death, a slight easily forgiven, if not for the connection he awakens while healing her. A connection one Reaper finds highly appealing and could turn Vivienne into a pawn in the battle of Good versus Evil—a battle about to descend on Havenwood Falls.

Eris Blaekthorn can’t believe what she and her father learn when two strangers show up at their door and remove a memory spell that had caused them to forget their past and the people in it—including her older brother, who’s in a coma caused by dark magic. Her father agrees to return to their hometown of Havenwood Falls—a place he’d left to keep Eris safe—where she discovers who she really is, which becomes the biggest surprise of all. Events start to spiral and danger rises, so Eris turns to Rylan, her brother’s best friend, for help in saving her brother’s life. 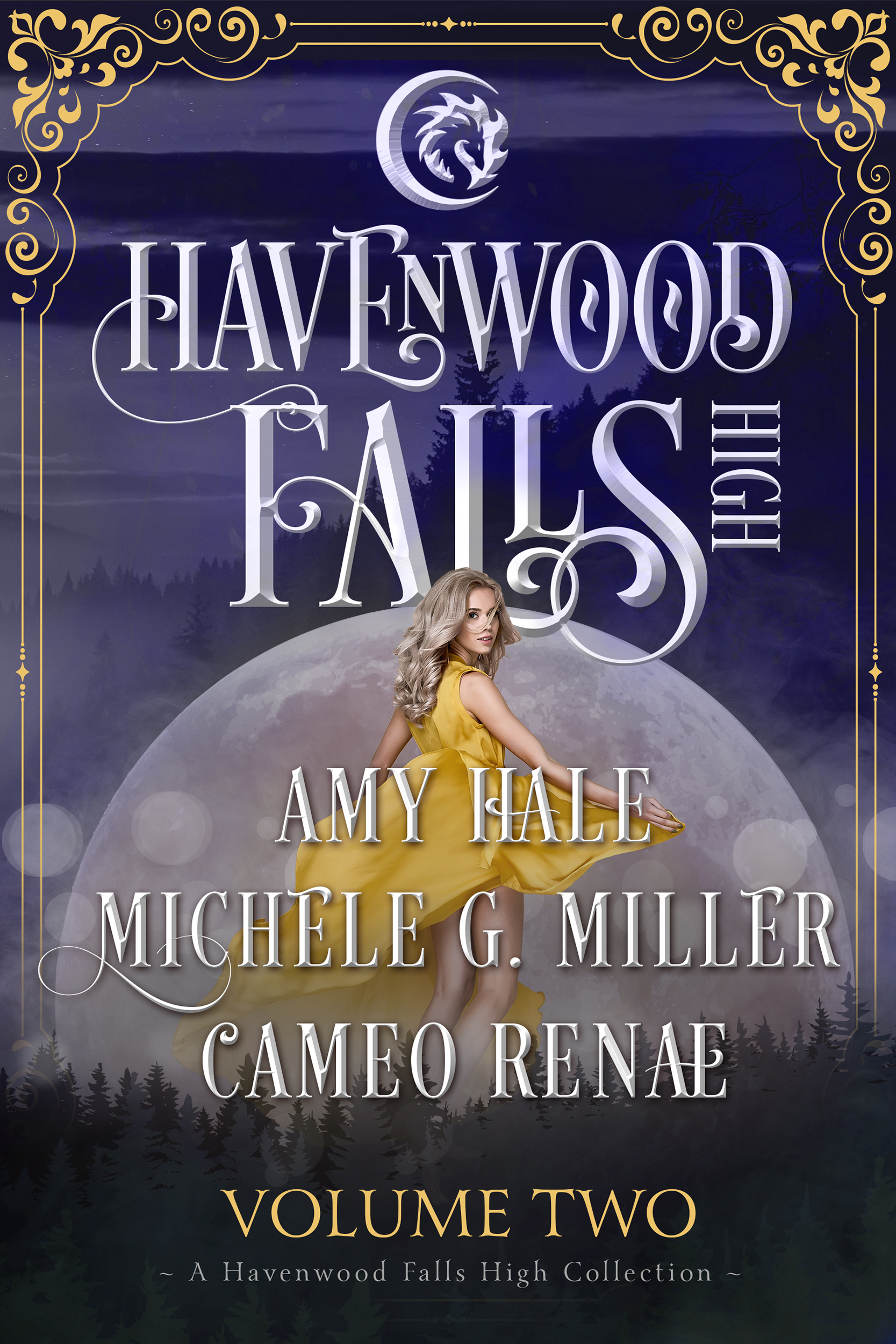