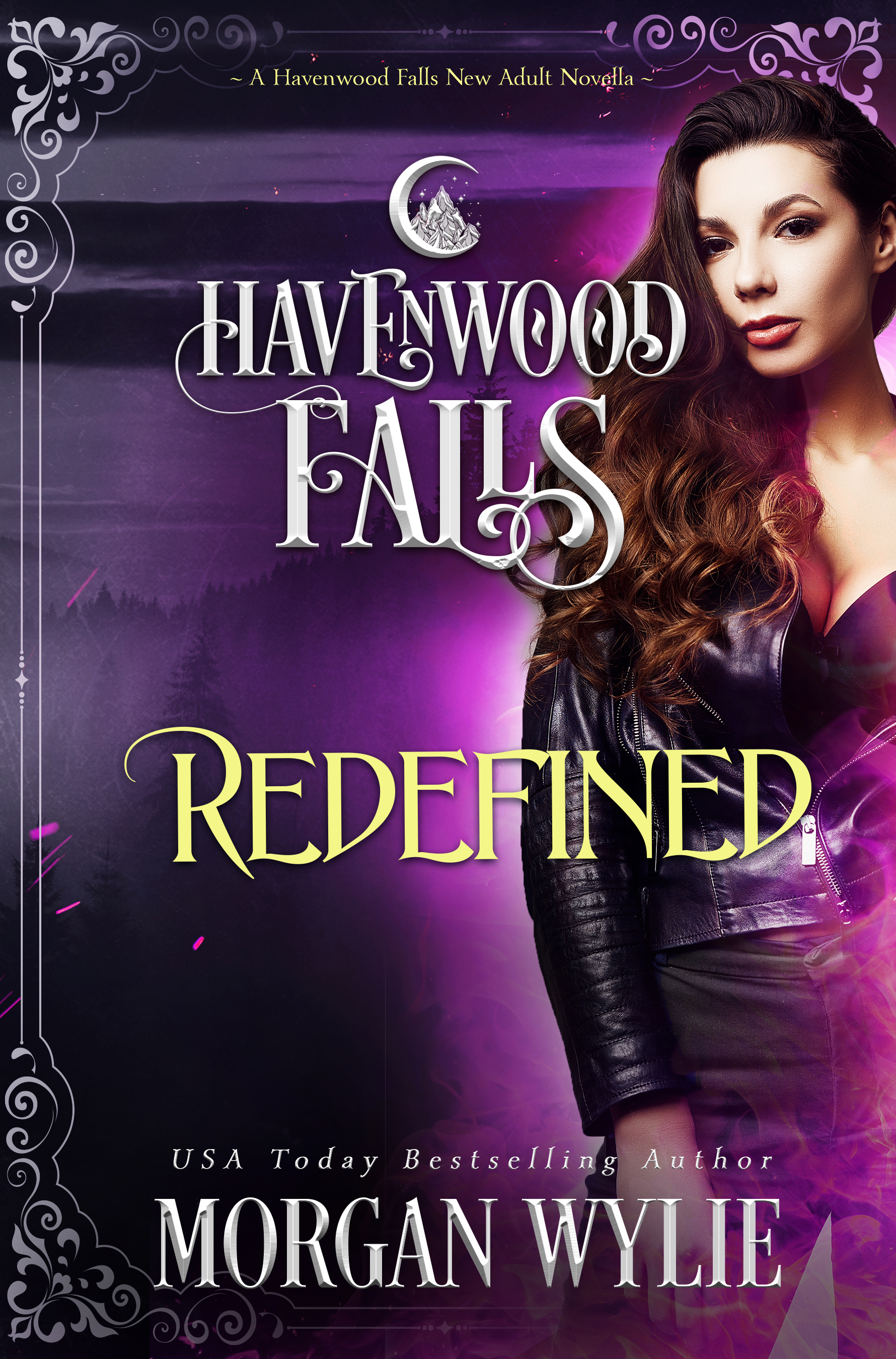 Other books about the Blackstone witch hunters: