Three novellas (books 7-9) in the Legends of Havenwood Falls historical fantasy series, sharing the legacies of our town’s supernatural residents.

Emeline Fairchild couldn’t imagine a more perfect match for herself than Drayan Bishop. Her real-life Prince Charming, a powerful mage, freed her from a curse, awakening her to a new world in 1913. But as the much anticipated wedding approaches, Emeline soon finds the magic turning dark. Is her light enough to defeat the darkness of a jealous and insane mind? Or is it too late to save the true love of her life?

Released From a Curse by Brynn Myers

Sequel to Trapped Within a Wish—Nathan found more than he bargained for when he came to Havenwood Falls in search of his father’s camera, and freeing Amani was only the beginning. Now, they spend time getting to know each other in the town that’s become a safe haven, while awaiting the goddess’s judgment that will determine Amani and her nefarious sister’s fate. Khalida knows her time is limited and everyone adores her sister over her, but she has discovered a way to show them another version of Amani––a version that could possibly destroy them all.

A Pack of Lies by Kallie Ross

Gaby Kasun, alpha of the Kasun Canyon Pack, is responsible for protecting her people and the magical falls hidden in the mountains in the Wild West, but she’s struggling to ensure her pack’s survival. In 1820, as the pack prepares for winter, Gaby receives a message of hope from an old acquaintance in St. Louis. But when Gaby and her mate Ric arrive at the gussied up, gun-slinging city, they’re met with obstacles at every turn. The Creole Elite, a group of tycoons led by Benedicte Trudeau, have other plans for Gaby. She must unravel a pack of lies to save herself and her pack. 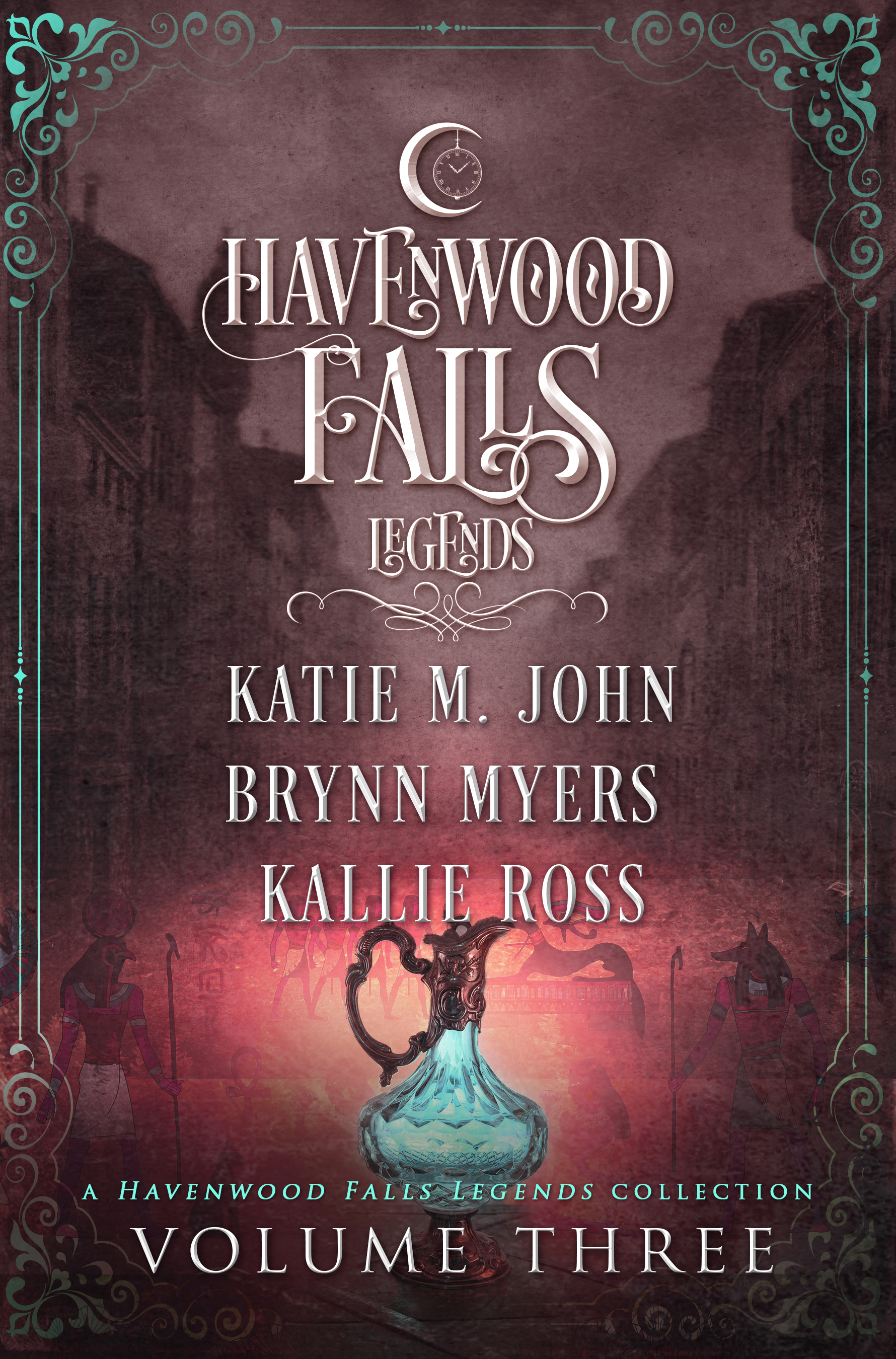