Released From a Curse

Sequel to Trapped Within a Wish, this novella is the continuation of Amani and Nathan’s story in Havenwood Falls.

Nathan found more than he bargained for when he came to Havenwood Falls in search of his father’s camera, and freeing Amani was only the beginning. Now, they spend time getting to know each other in the town that’s become a safe haven, while awaiting the goddess’s judgment that will determine Amani and her nefarious sister’s fate.

Thoth, the god of wisdom, has been working diligently to find a way to separate the twin djinn females, but Khalida won’t go down without a fight. She knows her time is limited and everyone adores her sister over her, but Khalida has discovered a way to show them another version of Amani––a version that could possibly destroy them all. 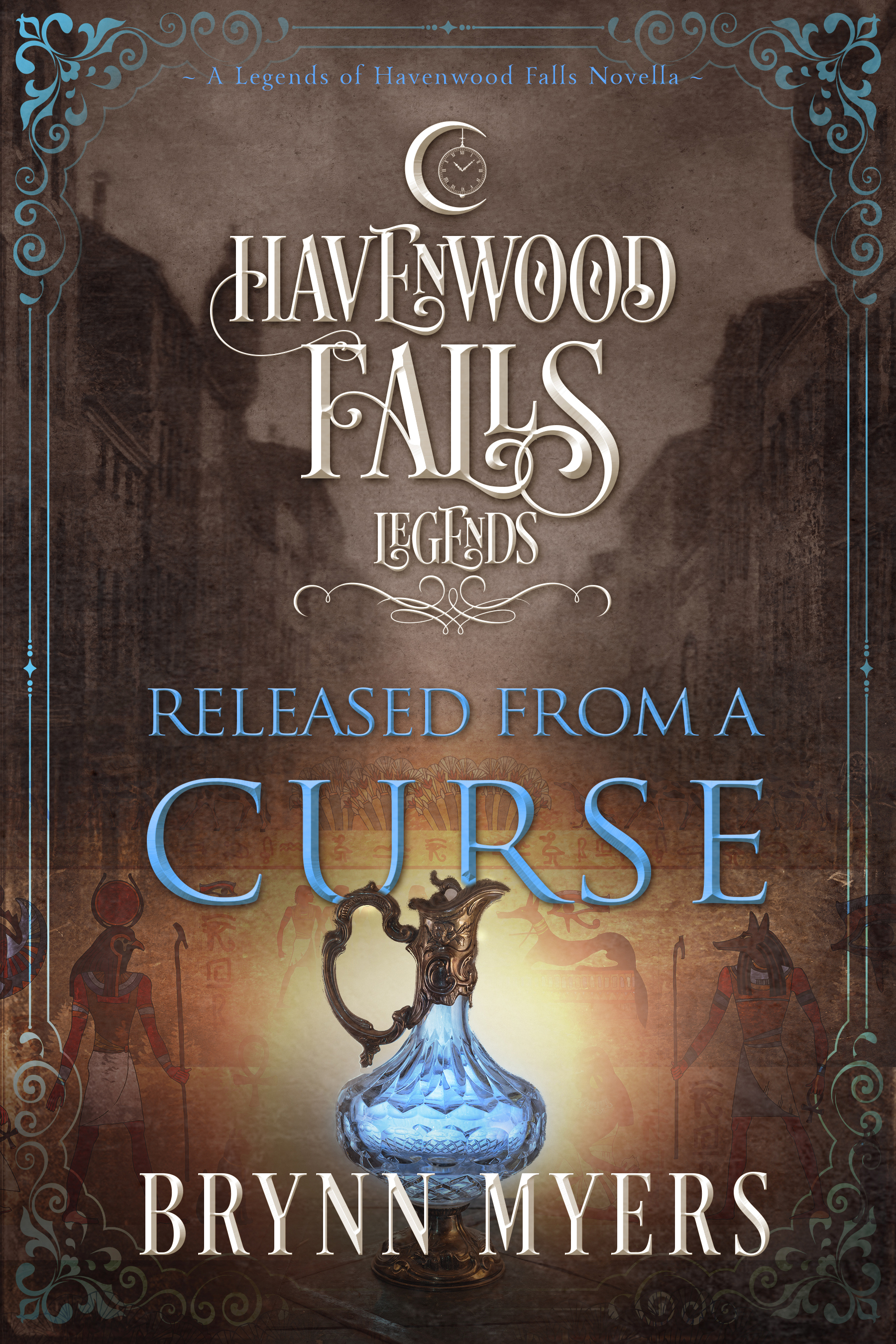