Amazon US | Amazon UK | Read for FREE on Kindle Unlimited!

The sequel to Awaken the Soul, this novella continues the story of Breckin and Vivienne, whose hearts and souls are once again on the line.

Nearly dying, being stalked by a reaper, and finding her soulmate, all before Christmas, were not items on Vivienne Freeman’s senior year bucket list. Now that Vivienne’s survived December, Breckin Roberts decides they’ve had enough excitement for one year. As January rolls around, he is determined they finish out their school year like normal teens. Except there’s nothing normal about these two.

When Vivienne’s supernatural abilities manifest, Breckin questions whether the changes are due to their soul bond, his healing her, or something more. They turn to Elias for answers only to discover there’s an entire history connecting their families they knew nothing about.

As the fallen descend on Havenwood Falls, Vivienne and Breckin are caught in a fight bigger than themselves. They must unravel the secrets and avenge the heart before any chance of redemption is lost forever. 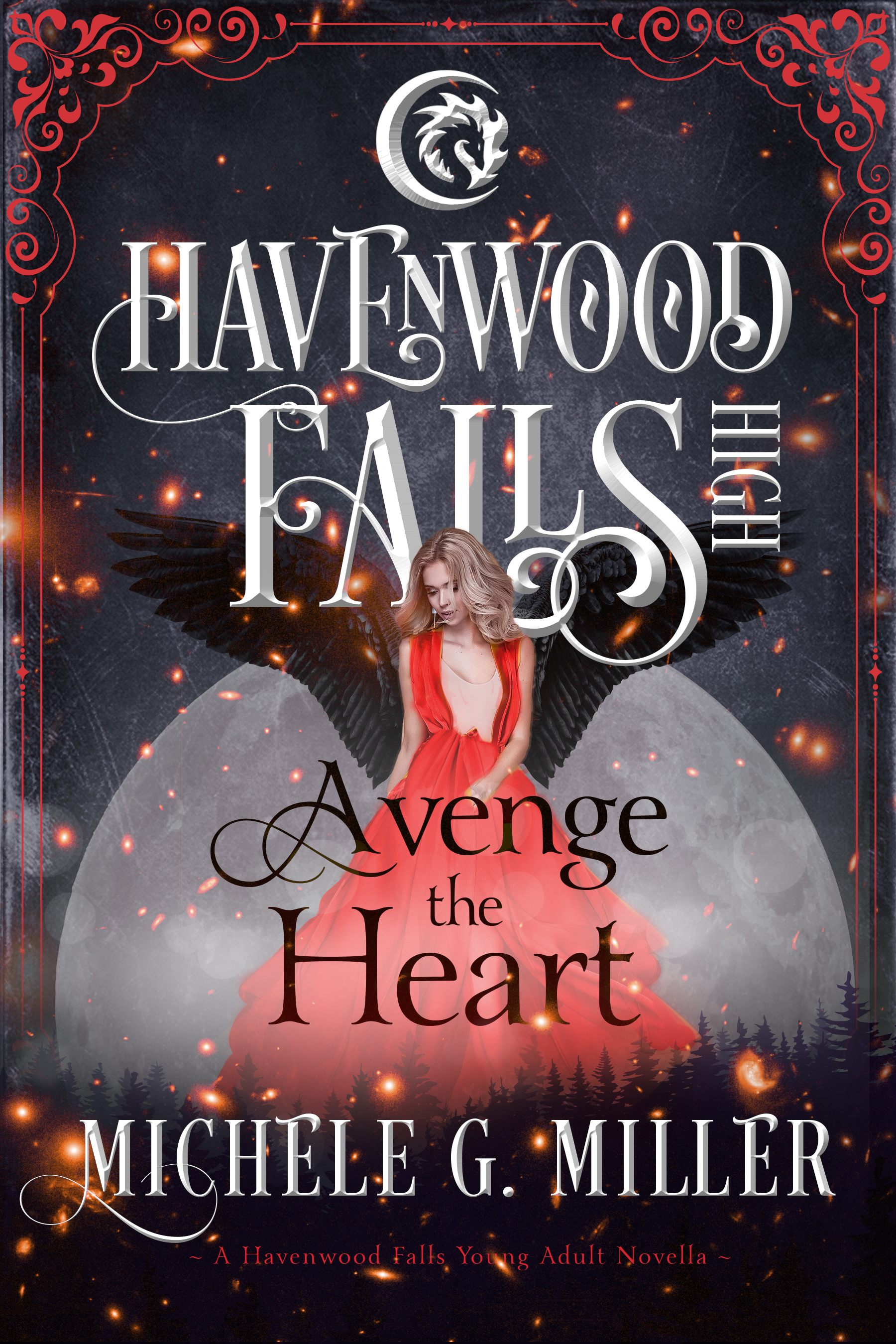 Along with Awaken the Soul, this is a stand-alone Young Adult paranormal tale in the Havenwood Falls High series of Young Adult fantasy stories featuring a variety of supernatural creatures. The series is a collaborative effort by multiple authors. Each author writes a stand-alone story, so you can read them in any order.