After her brush with death, a young girl’s humanity is at risk, and a guardian angel must choose between loving her and protecting her.

Heidi Bennett’s destiny was changed forever on the night of the Cold Moon Ball two winters ago. Months later, she was given a second chance in life—one that was supposed to restore life back to normal. Unfortunately for Heidi, things are not that simple.

The angels who know exactly what happened to her don’t quite understand what she has become. Being able to read people’s memories and learn secrets of many residents in Havenwood Falls is just one of the consequences. As time passes, Heidi distances herself more and more from the human she used to be, testing the boundaries of her new abilities. But when she’s manipulated by a mysterious entity that controls her dreams, her behavior goes from reckless to downright dangerous.

With a desire to restore her humanity, guardian angel Zane becomes involved. Torn between his responsibilities as an angel and his love for Heidi, Zane has to decide between the two—but can he protect her if he turns his back on his own kind? 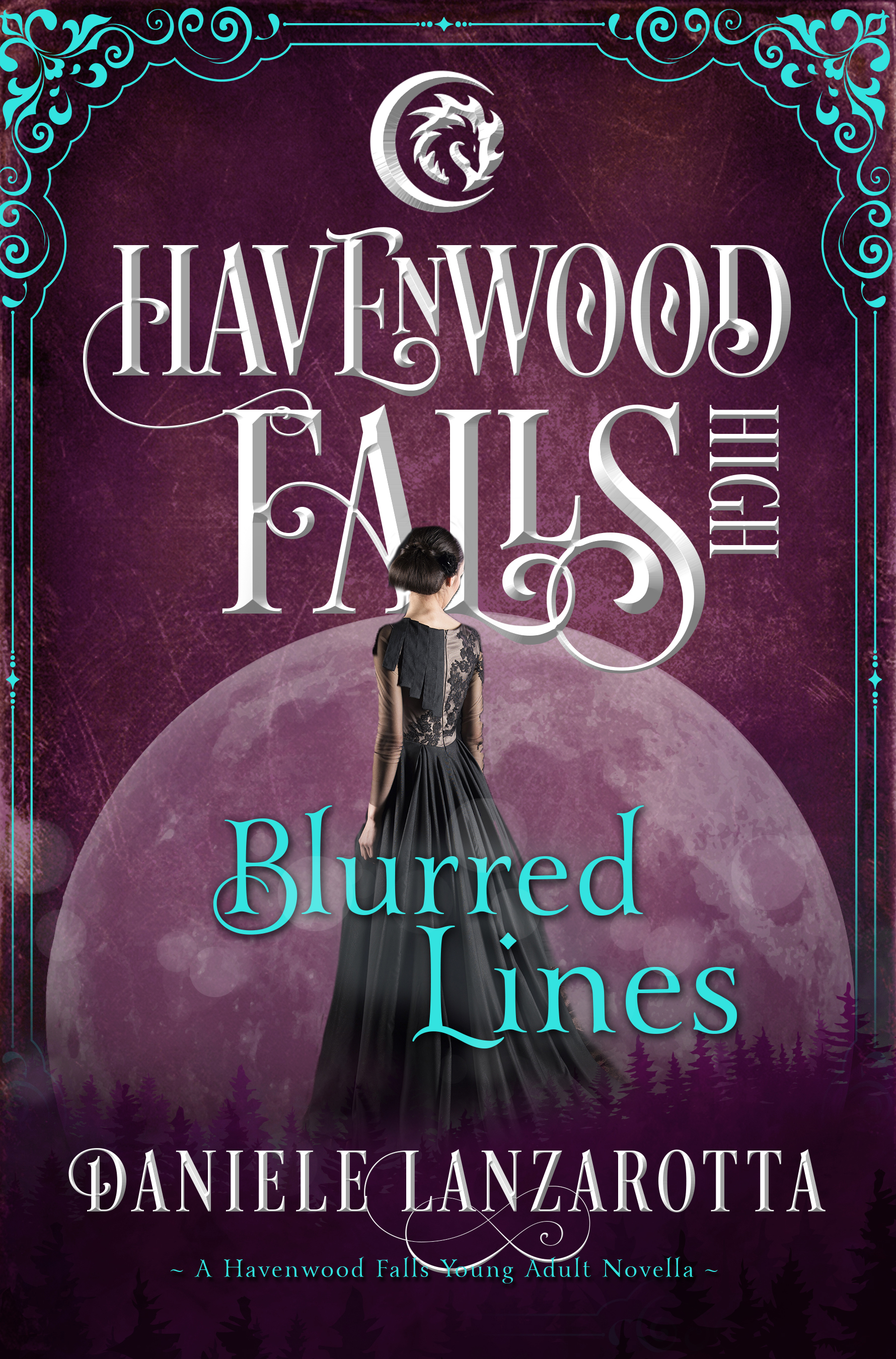