Promise the Moon by Kallie Ross

Sequel to Written in the Stars

Seventeen-year-old Elle has been snubbed by her dad’s bloodline-obsessed vampire family while her mom’s dryad side has already determined her future—to return to New York City and protect Central Park. Held to promises her family made, Elle dreads leaving her friends as well as breaking things off with her wolf-shifter boyfriend, Kase Kasun. Intent on savoring every last minute together, Elle, Kase, and their friends plan an epic Spring Break camping trip. But when one of so-called friend turns out to be an enemy, her life may come to an untimely end. Promises are made to be broken, and only the moon has the power to save her now.

Heidi Bennett’s destiny was changed forever on the night of the Cold Moon Ball two winters ago. Months later, she was given a second chance in life—one that was supposed to restore her back to normal. Unfortunately for Heidi, things are not that simple. Being able to read people’s memories and learn secrets of many residents in Havenwood Falls is just one of the consequences. As time passes, Heidi distances herself more and more from the human she used to be, testing the boundaries of her new abilities. But when she’s manipulated by a mysterious entity that controls her dreams, her behavior goes from reckless to downright dangerous.

Mallory Dorian only wanted a normal, boring life, but life has a way of interfering with her carefully laid out plans. Insert Torent Stark, the drool-worthy demon who makes her want to throw away all her dreams. But before Mallory can open her heart, a dark shadow of death looms inside. Mallory must face the past before she can think about the future, and her family’s history has a few dark spots. It is up to her to break the blood curse looming over her family or risk all that she has grown to love. 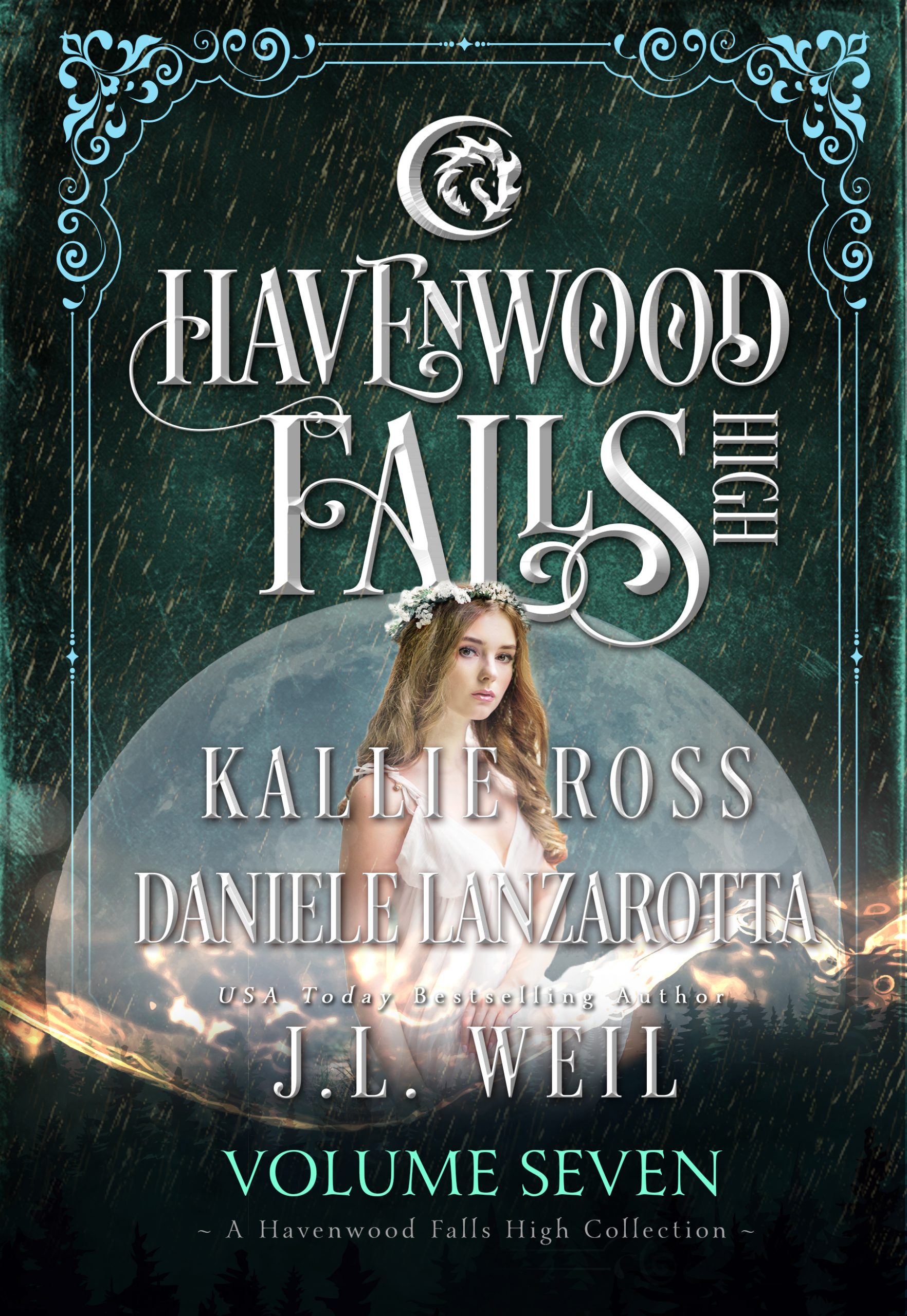 Welcome to Havenwood Falls, a small town in the majestic mountains of Colorado, where nobody is what you think, where truths pose as lies, and where myths blend with reality. A place where everyone has a story, including the high schoolers. These are only but three.

These are stand-alone Young Adult paranormal fantasies in the Havenwood Falls High series of Young Adult fantasies featuring a variety of supernatural creatures. The series is a collaborative effort by multiple authors. Each author offers a stand-alone story, so you can read them in any order.

Volumes in the Havenwood Falls High YA series: