Like all young witch hunters in Havenwood Falls, seventeen-year-old Macy Blackstone has been spelled to control her killer instincts. When she’s reawakened too early, though, her world flips upside down.

Daughter to the Blackstone witch hunters’ matriarch, Macy should have known what was coming, but her mother hadn’t prepared her. Overwhelmed with the surge of energy from the new moon coupled with a solar eclipse, she’s unable to handle the new sensations, and she flees town. To her surprise, she discovers an entire family branch of witch hunters living nearby. Only, the more she gets to know them, the more she learns about their dark intentions for both the witches and the Blackstones of Havenwood Falls.

Gallad Augustine, witch and boyfriend extraordinaire, possesses powerful magic, but Macy took off too soon for him to help her. Now, as her soul mate, his connection to her heart may be the only way for anyone to reach her.

Macy has one moon cycle—28 days—to uncover the witch hunters’ plans and return home before the town’s wards wipe her memory permanently and she forgets everything about her family, her home, and her one true love. And if she can’t remember them, she won’t be able to save them. 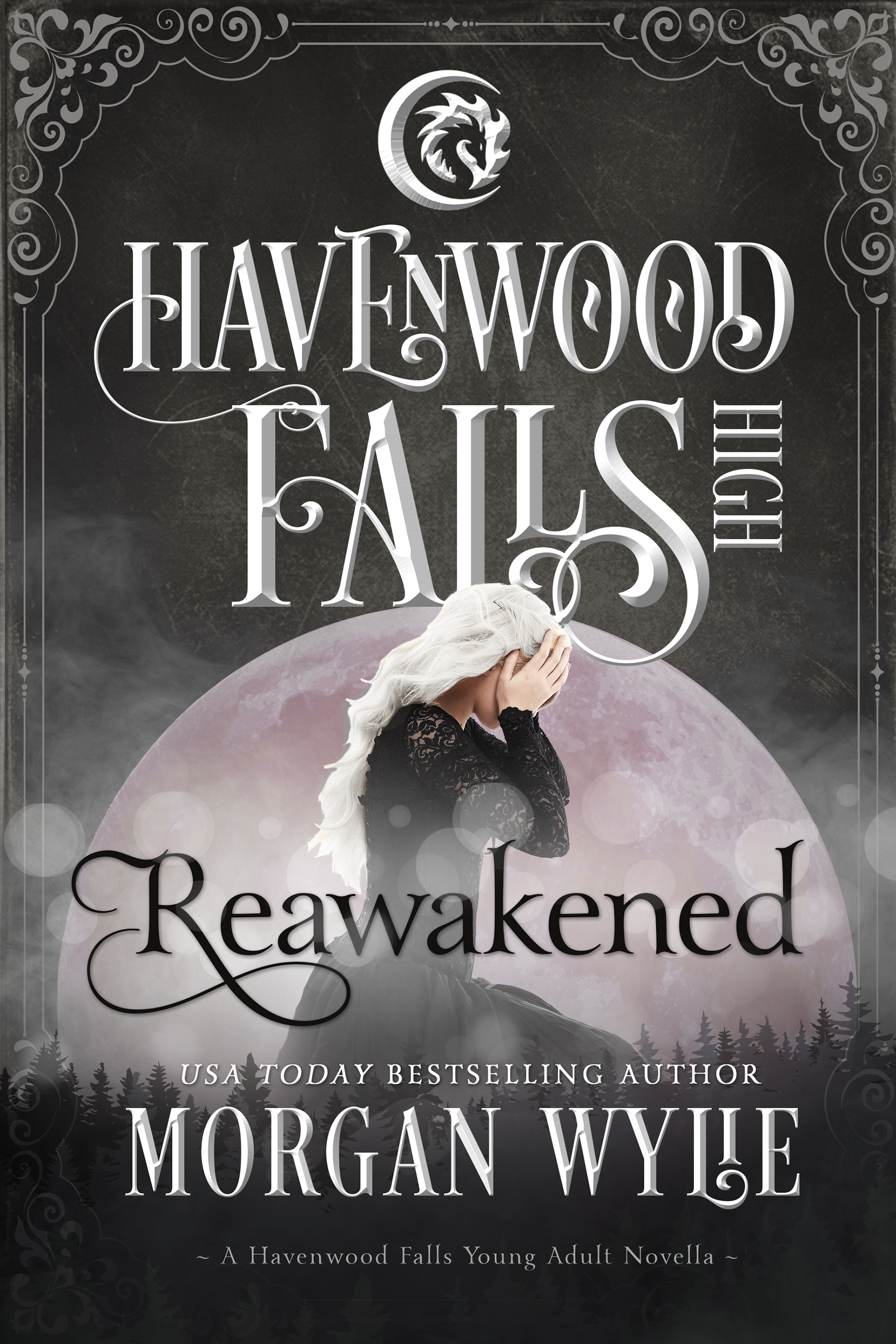 This is a Young Adult paranormal fantasy in the Havenwood Falls High series of Young Adult fantasy stories featuring a variety of supernatural creatures. The series is a collaborative effort by multiple authors. Each book is generally a stand-alone, so you can read them in any order, although some authors will be writing sequels to their own stories. Please be aware when you choose your next read.