Celeste is used to getting her way—it comes naturally. Now that she’s coming of age, she’s about to learn why things turn out in her favor so often, and find out some hidden truths about her own identity. She’d better learn fast how to keep her nature under control, before it gets her kicked out of town—or worse.

Jonathan has been on the run for as long as he can remember. Everything he’s been taught was in service of keeping his family’s secret safe. And this isn’t just any family secret—if it gets out, it could mean the destruction of his people. He and his mom hope Havenwood Falls will be a safe haven for them and the secret they protect. But they may have run right into the hands of their enemies.

When Celeste sets her sights on Jonathan, she may be in for her biggest challenge yet. He can’t afford a distraction like dating. But every time their paths cross, they’re drawn closer together. Let the battle of wills begin. 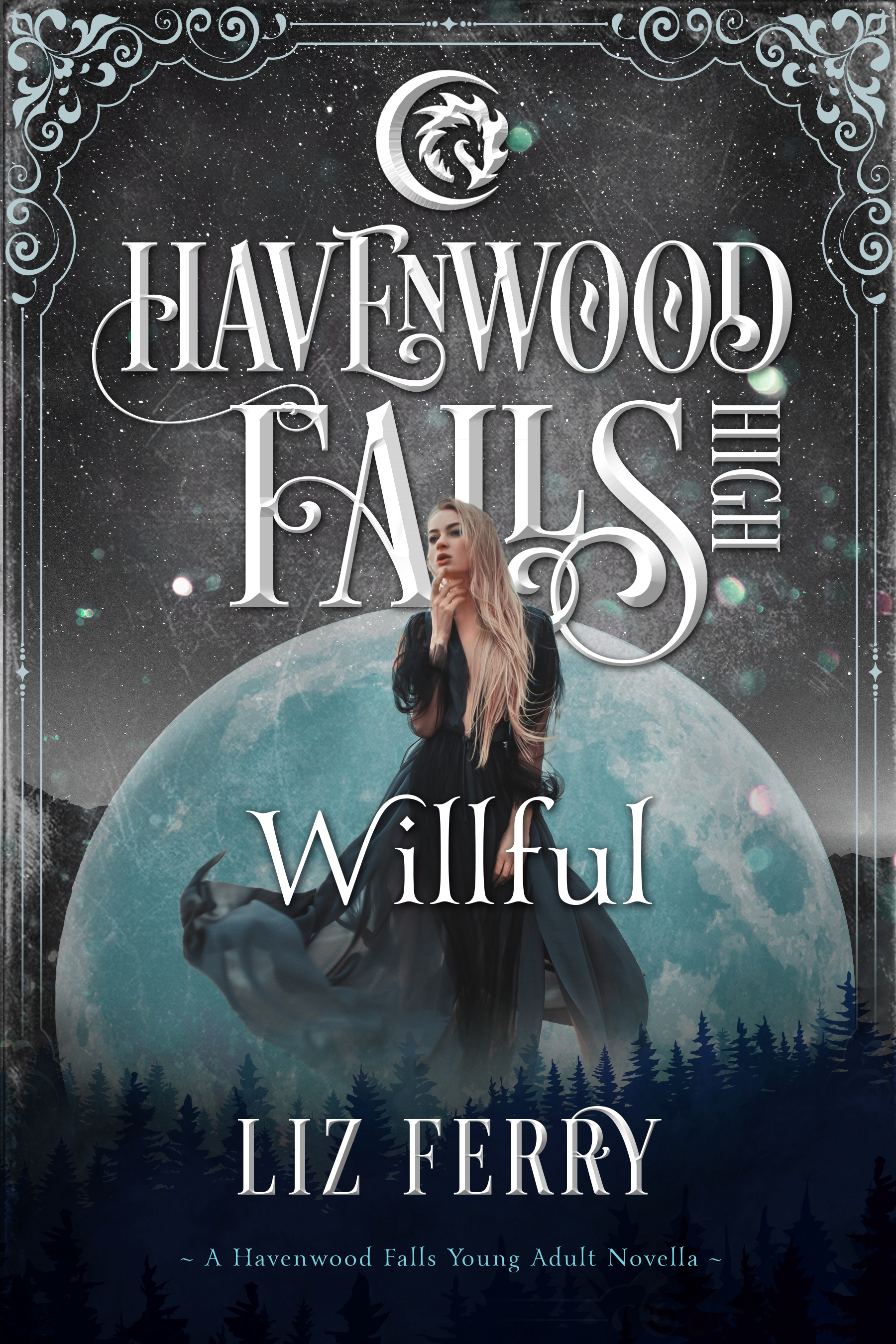 Books are released on a monthly basis. Coming soon are stories by Ali Winters, JoAnna Morris, Apryl Baker, and more.