Written in the Stars

The Kasun wolf pack has always been led by a female alpha, but when Willa Kasun’s mother died to give her life, her father stepped in as leader. Now that she’s about to come of age, the pack will once again be led by a female, as it is meant to be. Except Willa hasn’t shifted yet.

Less wolf and more cub-dud, Willa has until her next birthday to shift and claim her place as alpha, or she’ll lose it forever. Something her pack mates won’t let her forget. The few supernatural powers that have manifested are her secret and the only hope she has of unleashing her wolf.

Distractions of life as a junior at Havenwood Falls High provide a needed escape from the pack’s pressure, making Willa feel more like a teenager and less like an alpha every day. Then there’s Tarron Wilde, a sarcastic and striking elf, who makes her wonder if being alpha is really what she wants.

Her heart yearns for a reality unfamiliar and feared by her pack, while her mind can’t accept being replaced as alpha. The future of her entire pack relies on Willa’s choice—embrace what was written in the stars so long ago or choose to fight for what her heart desires. 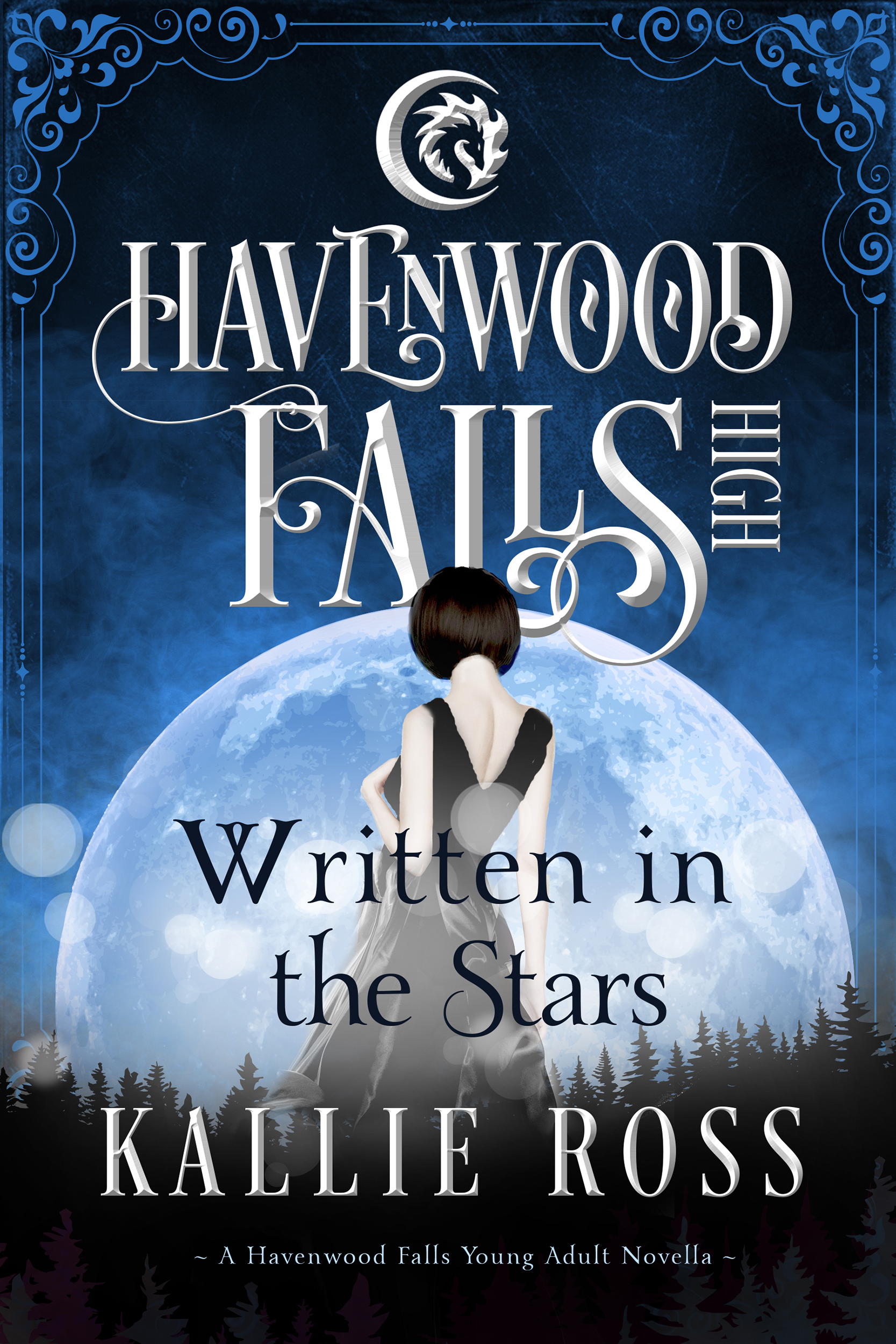 This is a Young Adult paranormal romance in the Havenwood Falls High series of Young Adult fantasy stories featuring a variety of supernatural creatures. The series is a collaborative effort by multiple authors. Each book is generally a stand-alone, so you can read them in any order, although some authors will be writing sequels to their own stories. Please be aware when you choose your next read.