Betrayal Among the Frost

In this sequel to Flames Among the Frost, Jetta and Conrad are planning a wedding, but betrayals might destroy them before they can say “I do.”

Jetta and Conrad’s big day approaches, and like many brides, Jetta’s feeling pre-wedding jitters, stemming from a lot of self-doubt. When her ex-boyfriend suddenly returns to town after a twenty-year absence, her concerns kick into high gear. His timing is suspicious, and her grumpy father, Old Man Mills, is unusually chipper. Something is amiss.

Jetta wants nothing to do with Turner Ireland, a fellow frost dragon. He left her years ago, and she’s so over him. She just wants to focus on her wedding and begin her new life, but he refuses to leave her alone. Meanwhile, Conrad is willing and ready to do whatever necessary to get Turner away from the woman he loves. But Turner’s determined to claim what was once his.

A unique wedding, a persistent ex-boyfriend, an untrustworthy father, a jealous groom, and Jetta’s penchant for disaster may just create the spectacle of the year—if the wedding happens at all. Betrayals and lies may just be the end of Jetta and Conrad. 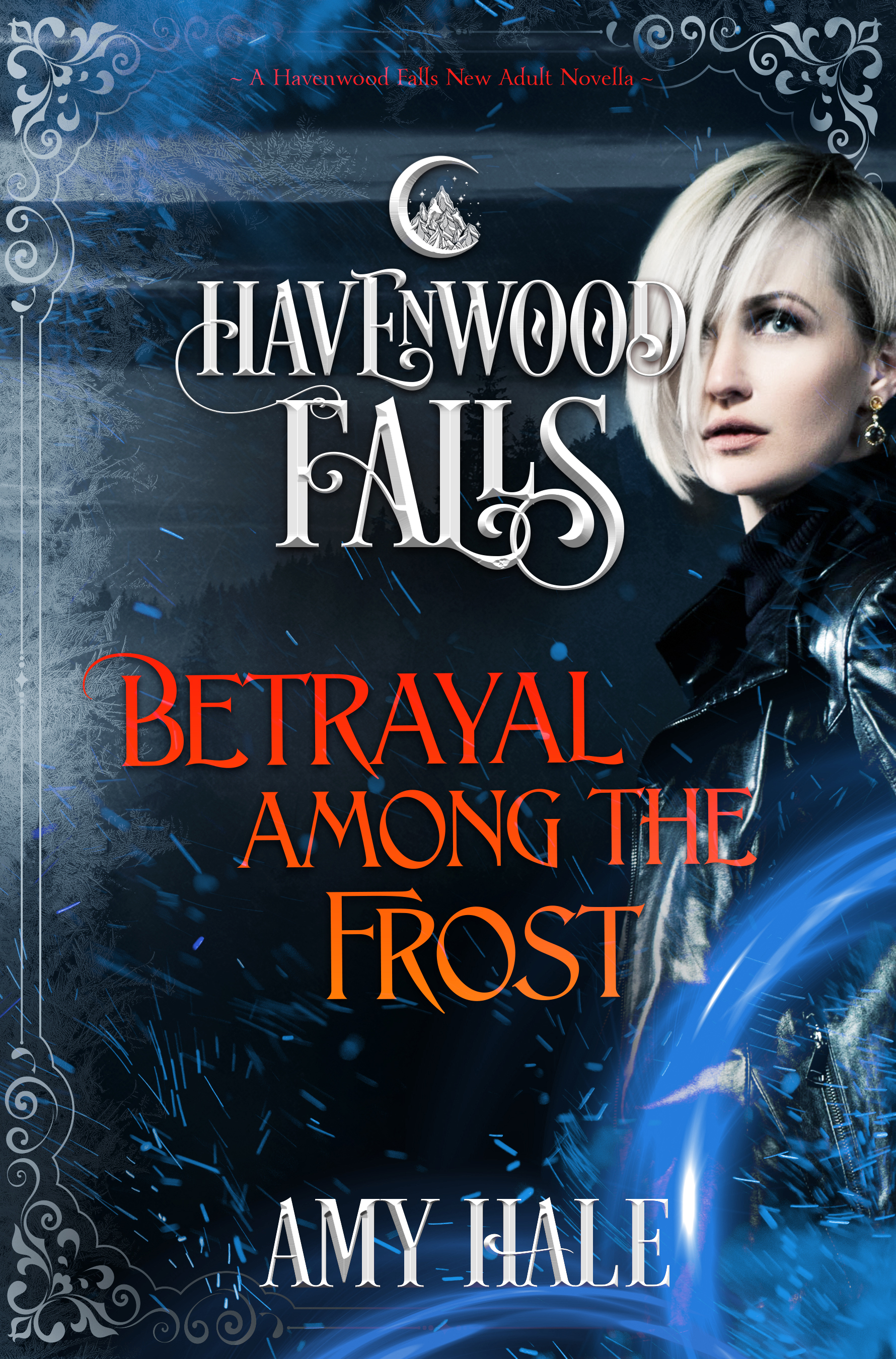 Other books about the Mills family frost dragons: