The weight of tradition grows heavier on Tate Kasun each day. As a wolf shifter, he knows the ancient magic of Havenwood Falls must be protected. As the son of the sheriff, he’s expected to safeguard that magic from outsiders. But then Alex Newton crashes into Tate’s world and makes him question who and what he should be protecting.

After years of trying to prove the supernatural world doesn’t exist, Alex Newton stumbles into Havenwood Falls, past their protective wards, and into the arms of Tate Kasun.  Alex discovers that the ancient ring she wears holds the power to give life, while making her immune to the magic around her—which not only makes her a threat to the Court of the Sun and the Moon, but puts her in imminent danger from those who want the power for themselves.

Alex is pulled into a world she can’t explain. Tate is drawn to Alex in a way he can’t deny. Will Tate defy his pack and put Havenwood Falls at risk to protect Alex? Or will he be able to convince the town to trust his instincts and pull together to protect this outsider? 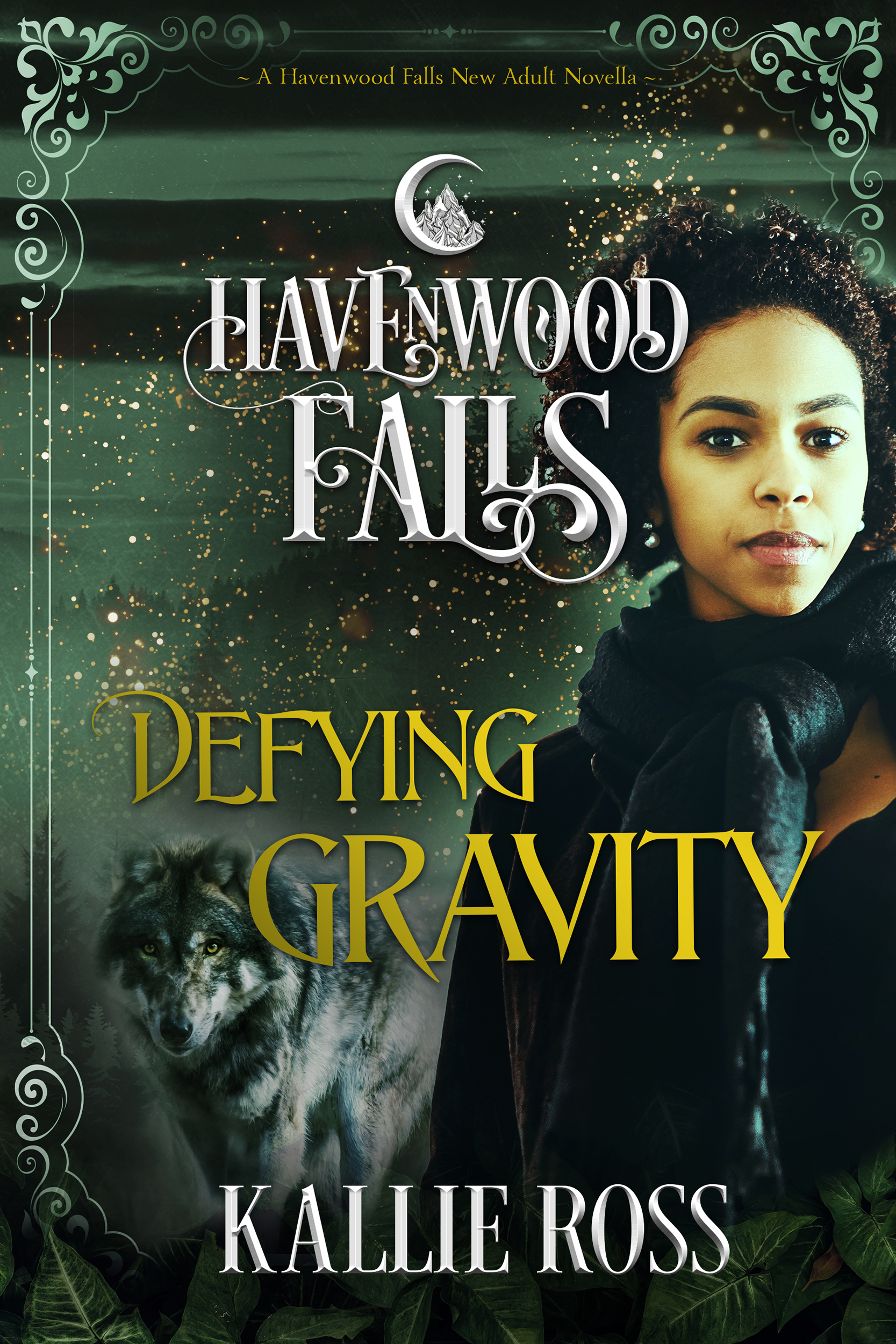