Hollis Blackstone is a lead assassin for her father’s rogue band of witch hunters. For longer than she can remember, her father, Dante, has had two missions: rid the world of witches and locate his estranged family kept from him by his sister’s rebellion. Working off a lead, Hollis finds her way through the mysterious borders of Havenwood Falls. Her father’s orders were to gather intel on the whereabouts of all the Blackstones, all the witches, and the seat of their power. But then she meets the irresistible Ryne Calloway. She’s finally found someone who loves her for her, but she’s about to lose him before ever having the chance to love him back.

Betrayal Among the Frost by Amy Hale

Sequel to Flames Among the Frost—As her big day approaches, Jetta Mills is feeling pre-wedding jitters, stemming from a lot of self-doubt. When her ex-boyfriend suddenly returns to town, her concerns kick into high gear. Her fiancé Conrad is willing and ready to do whatever necessary to get Turner away from the woman he loves. But Turner’s determined to claim what was once his. A unique wedding, a persistent ex-boyfriend, an untrustworthy father, a jealous groom, and Jetta’s penchant for disaster may just create the spectacle of the year—if the wedding happens at all. Betrayals and lies may just be the end of Jetta and Conrad.

Sequel to Fate, Love & Loyalty—After a shifter cat fight in the middle of town two years ago, Aster McCabe and her sister, Reeve, were banished from Havenwood Falls. All memories of their hometown removed by a protective spell, the sisters have lived a settled life in Denver with their mates. But when Reeve’s infant daughter is kidnapped, their parents show up on Aster’s doorstep. Parents they don’t remember. With her niece in danger, Aster doesn’t have time to process her restored memories of a life she had forgotten. And according to her parents and an entourage of friends, she only has 28 days before she loses those memories again. But finding her niece comes first. 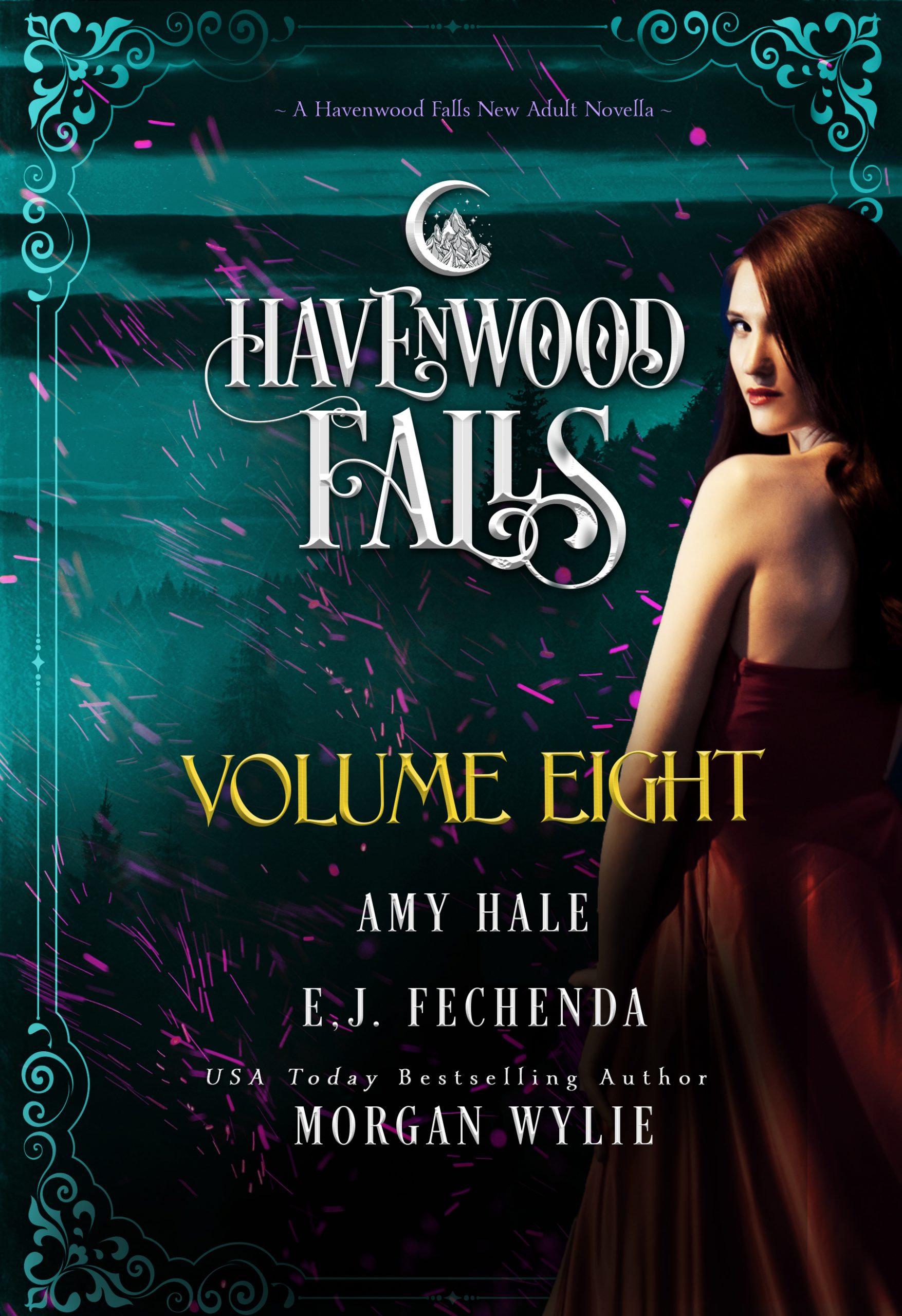