Flames Among the Frost by Amy Hale

Trouble has a way of finding Jetta Mills, and she quickly learns that the best place for a frost dragon shifter is back within the warded borders of home—Havenwood Falls. When Conrad Monroe is hired to find a thief, the trail leads him to the Colorado mountains and Jetta. He doesn’t know what he’s getting into with her, and she has no idea that Conrad has quite a few secrets of his own.

From the Embers by Amy Miles

Driven to avenge her momma’s brutal murder, Ember Ramsey infiltrates a world of bloodthirsty monsters, but as a flame-wielding fighter, she might be the deadliest of them all. When she comes face to face with the black-eyed demon who haunts her nightmares, Ember trails the killer to a quaint mountain town. Never before has she been so close to her goal, but her control is weakening. Soon the fires will spread, and Ember’s no longer sure she can hold back the power she possesses. Or that she wants to—even if it means burning Havenwood Falls to the ground.

Wolf-shifter Tate Kasun is expected to safeguard the ancient magic of Havenwood Falls, but when Alex Newton crashes into his arms, he begins to question everything. After years of trying to prove the supernatural world doesn’t exist, Alex discovers that the ancient ring she wears holds powers that make her a threat to the Court of the Sun and the Moon, and puts her in imminent danger from those who want the power for themselves. 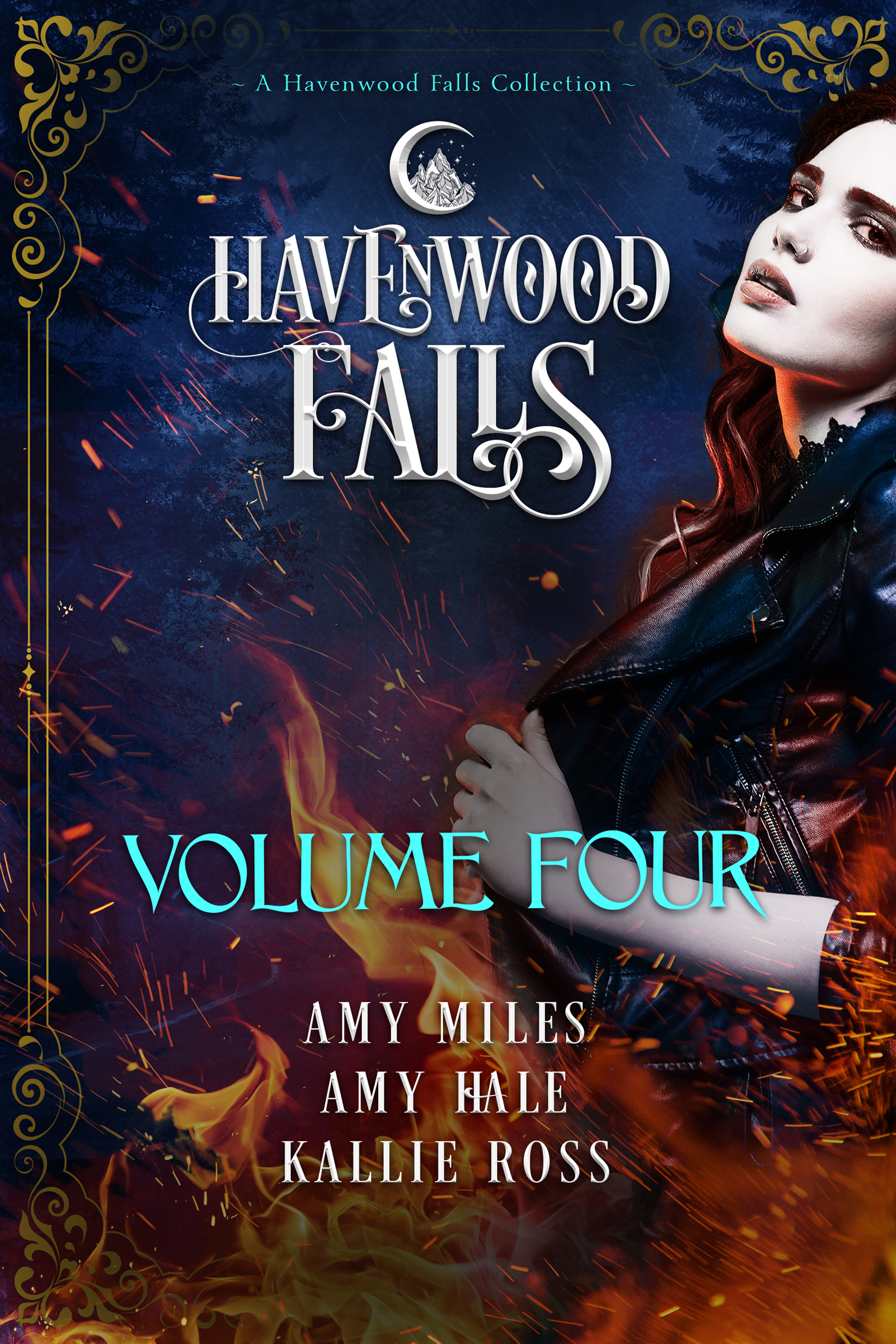 Other books in the signature Havenwood Falls adult series:

Books release on a monthly basis.