Of Salt and Stars

Two women, one love, and a curse lurking in deep, dark waters

For as long as she can remember, Maris Heilen has been haunted by dreams of a beautiful woman beckoning to her from beneath the water. These dreams have been Maris’s only constant. She’s lived her life like a leaf caught in the rushing tide: no rules, no commitments, and no long-term lovers, either—just a string of broken hearts that have tried to anchor her unwilling heart to the earth. When her dreams take on a new sense of urgency following the mysterious death of her estranged father, Maris knows it’s time to uproot and keep moving, her soul pulled to the west, toward the water—toward her.

Instead Maris finds herself drawn to a surreal little town high in the Colorado mountains, where she begins to believe her dream might be much closer to reality than she’d ever imagined. When she discovers her past is linked to a legend even more haunting than her dreams—and that the woman in them is not only real but in danger of being lost to an unfathomable darkness—Maris resolves to outshine the evil that has crept into a small corner of a forgotten forest in Havenwood Falls. 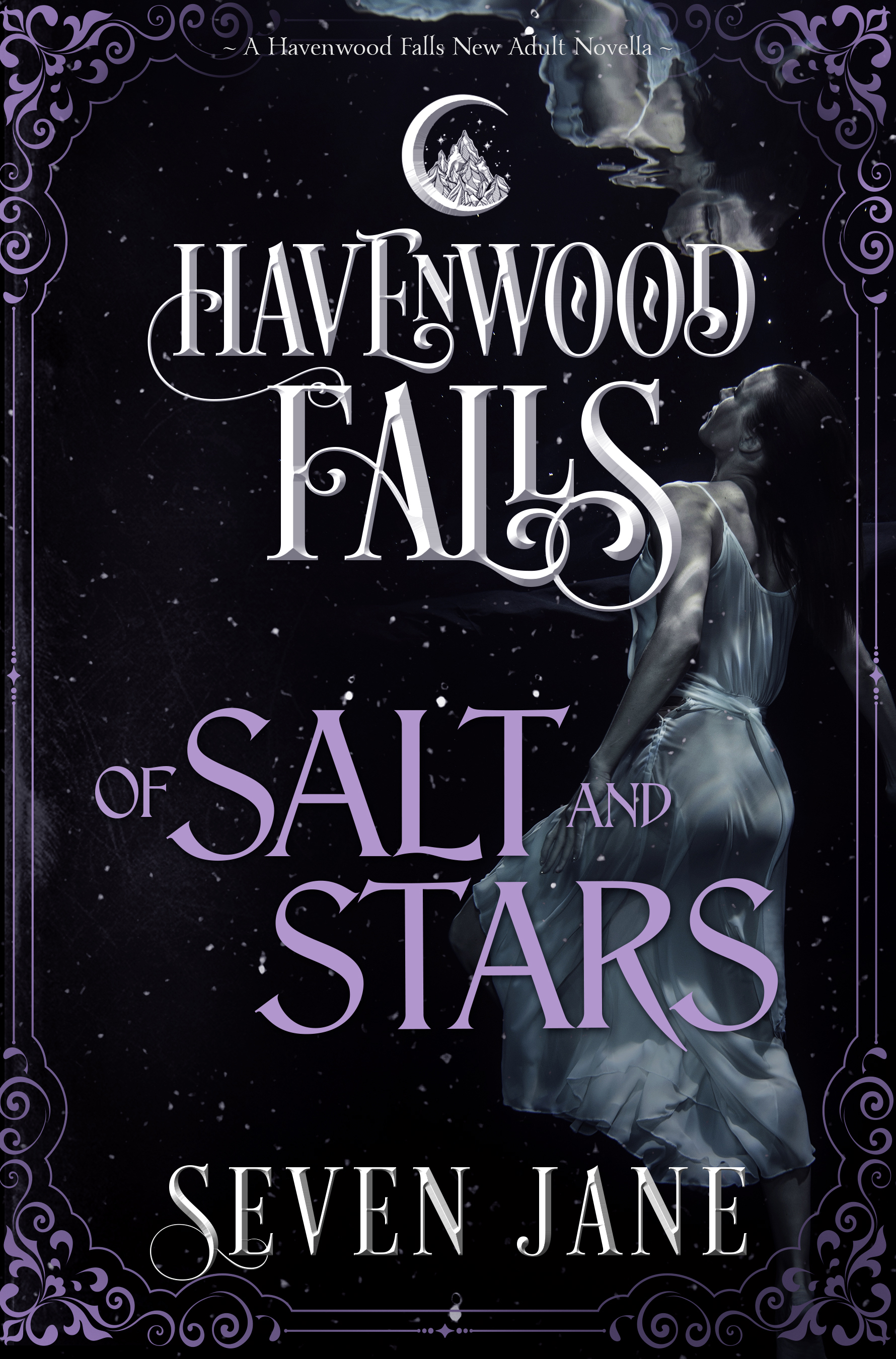