Welcome to Havenwood Falls, a small town in the majestic mountains of Colorado. A town where legacies began centuries ago, bloodlines run deep, and dark secrets abound. A town where nobody is what you think, where truths pose as lies, and where myths blend with reality. A place where everyone has a story to tell. This is only but one…

Betrayed by love, Sherry Grimes flees the city seeking solace in an unfamiliar place that calls to her from deep in the mountains. But her search for comfort goes awry when she’s chased by a wolf through the forest, falls, and blacks out. She awakens in a strange room with a mysterious and foreboding, yet undeniably sexy man by her side. So much for finding solitude. But despite the craziness that brought and keeps her in the small eccentric town, she discovers herself drawn into the magic that’s Havenwood Falls.

Russell Higgins had long ago given up the idea of finding the one he could trust his secrets to until he met Sherry. One look at the feisty woman with a broken heart and he finds himself defying his pack and his own ideas of his perfect mate. What he can’t deny is the wolf inside claiming the human as his.

Bradley Monahan wants Sherry back, and he would do anything to make that happen. Even fight the mysteries of a town that doesn’t forgive transgressions.

While love may heal old wounds, it’s the fresh ones that Sherry must overcome to find her way back home. Wherever that may be. 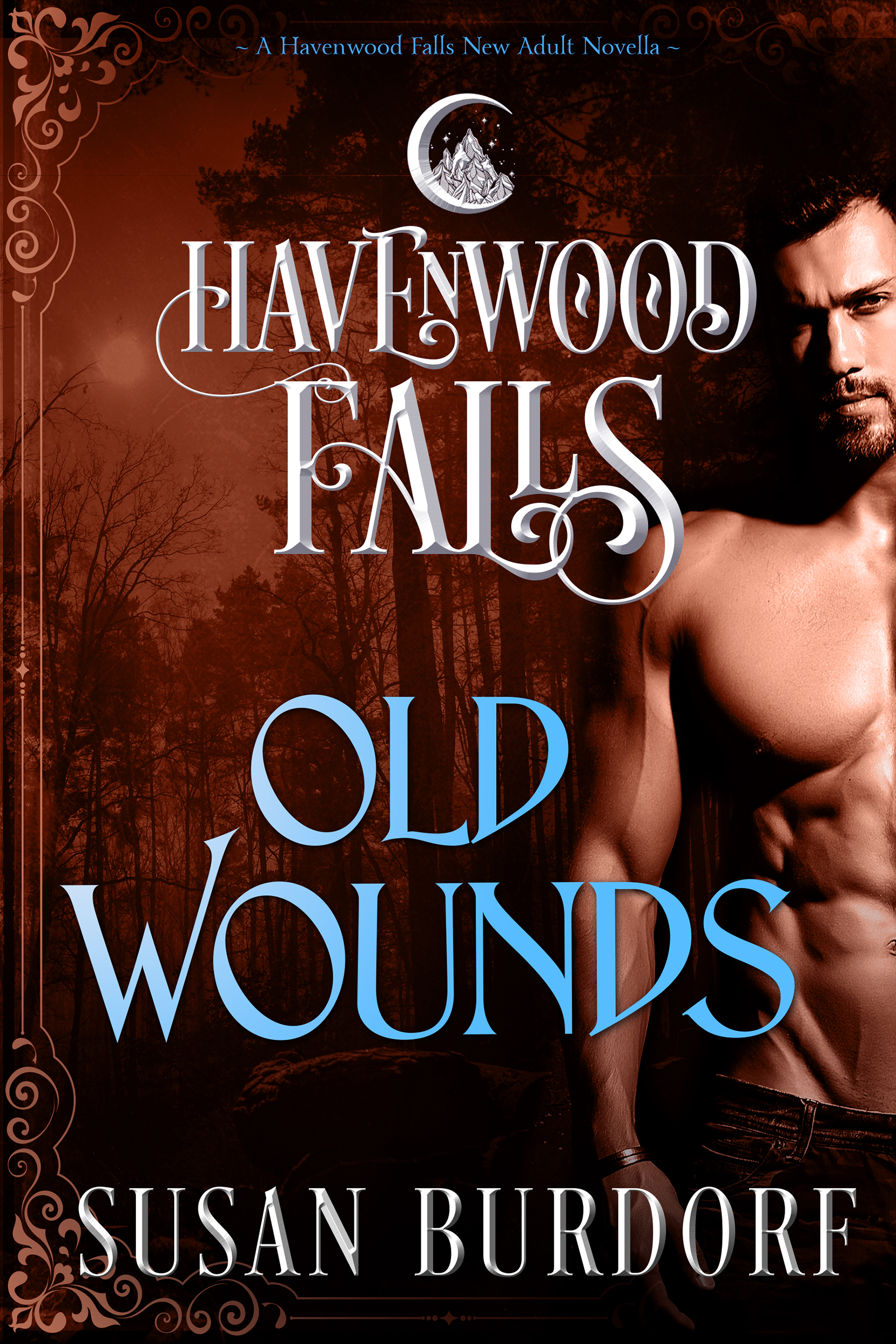 This is a New Adult paranormal romance in the Havenwood Falls series of New Adult and Adult fantasy novellas featuring a variety of supernatural creatures. The series is a collaborative effort by multiple authors. Each book is generally a stand-alone, so you can read them in any order, although some authors will be writing sequels to their own stories. Please be aware when you choose your next read. We do recommend that you read Forget You Not first as introduction to the town and its eccentricities.