A cursed witch unable to use her powers. A shifter who’s lived this long by keeping to himself. A choice to save her—or himself.

Circe is a witch. Everyone says so. Her powers have yet to manifest, but even if they did, an ancient curse prohibits her from using them. She’s also an orphan, and the coven who raised her reminds her of both every day. Lest she fall in love and very bad things will follow.

Yearning for a break from the coven’s rituals and meddling, Circe strikes out on her own in Havenwood Falls, far away from the constant reminders that someone wants her blood.

Evan is that someone. He’s a shifter—a truth he’s hidden his entire existence, and the single reason a council of mages hired him. And now, thanks to an unfortunate and binding deal, Evan has been charged with locating Circe. He should have dealt with her ages ago, but he keeps finding excuses not to. And it’s not only that he doesn’t trust the council’s motives, or that he has no interest in kidnapping an innocent girl.

This job is all he needs to resolve his bargain, yet Evan can’t seem to follow through.

When the council tires of waiting, they take matters into their own hands. And Evan must decide: step out of the shadows to save her, or keep his own skin. 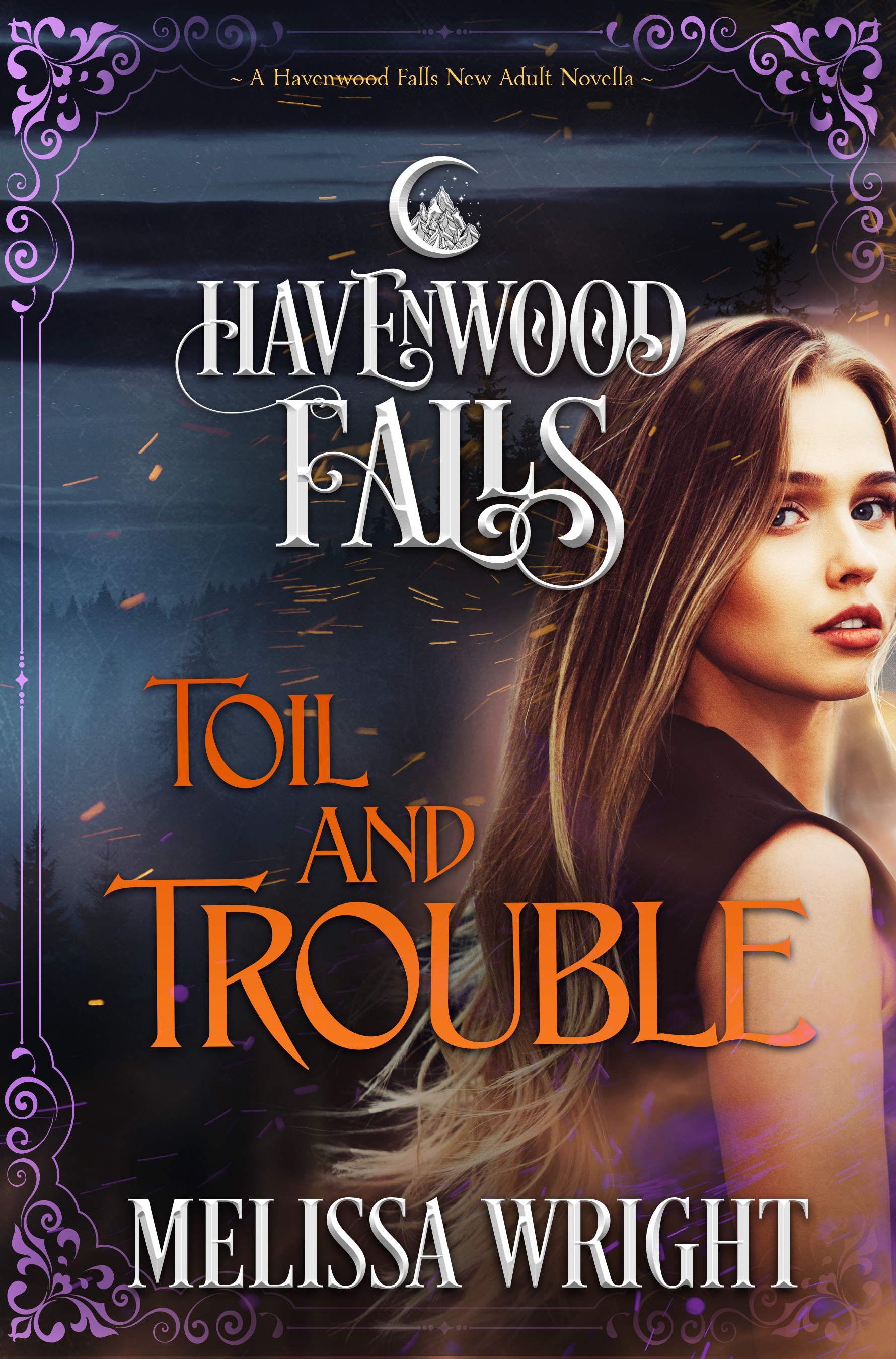 This is a stand-alone paranormal romance in the Havenwood Falls shared world. Havenwood Falls is a collaborative effort by multiple authors across multiple series all in the paranormal fantasy genre, allowing readers to discover new authors and stories to fall in love with. Each author brings a stand-alone plotline, so they can be read in any order.