Dawn of the Witch Hunters

Witch hunter Marie Blackstone has always planned to follow in her mother’s ways, learning to control her power and live at peace with their coven neighbors. During her first foray into playing ambassador to the witches, she meets Judson Carter. He is everything she wants in a man—and everything her brother hates.

Dante Blackstone has craved power from a young age. After the death of his and Marie’s mother, his hatred for the witches grows into madness. For Dante, a witch’s mere presence triggers an undeniable urge to end the creature’s existence.

Seeking freedom from her brother’s vendetta and to find a new way to live, Marie joins Judson and other supernatural beings as they set out in search of a new home and a new way of life. The traveling band makes its way across rough, uncharted terrain, with no idea where they’re heading or how long it will take to find the perfect place.

Trouble is inevitable along the way, but for Marie, the worst comes in the form of Dante and his following of rogue witch hunters. They’re intent on finding his “lost” family to bring her back into the hunter’s way of life—even if that means eradicating any witch who gets in their way. 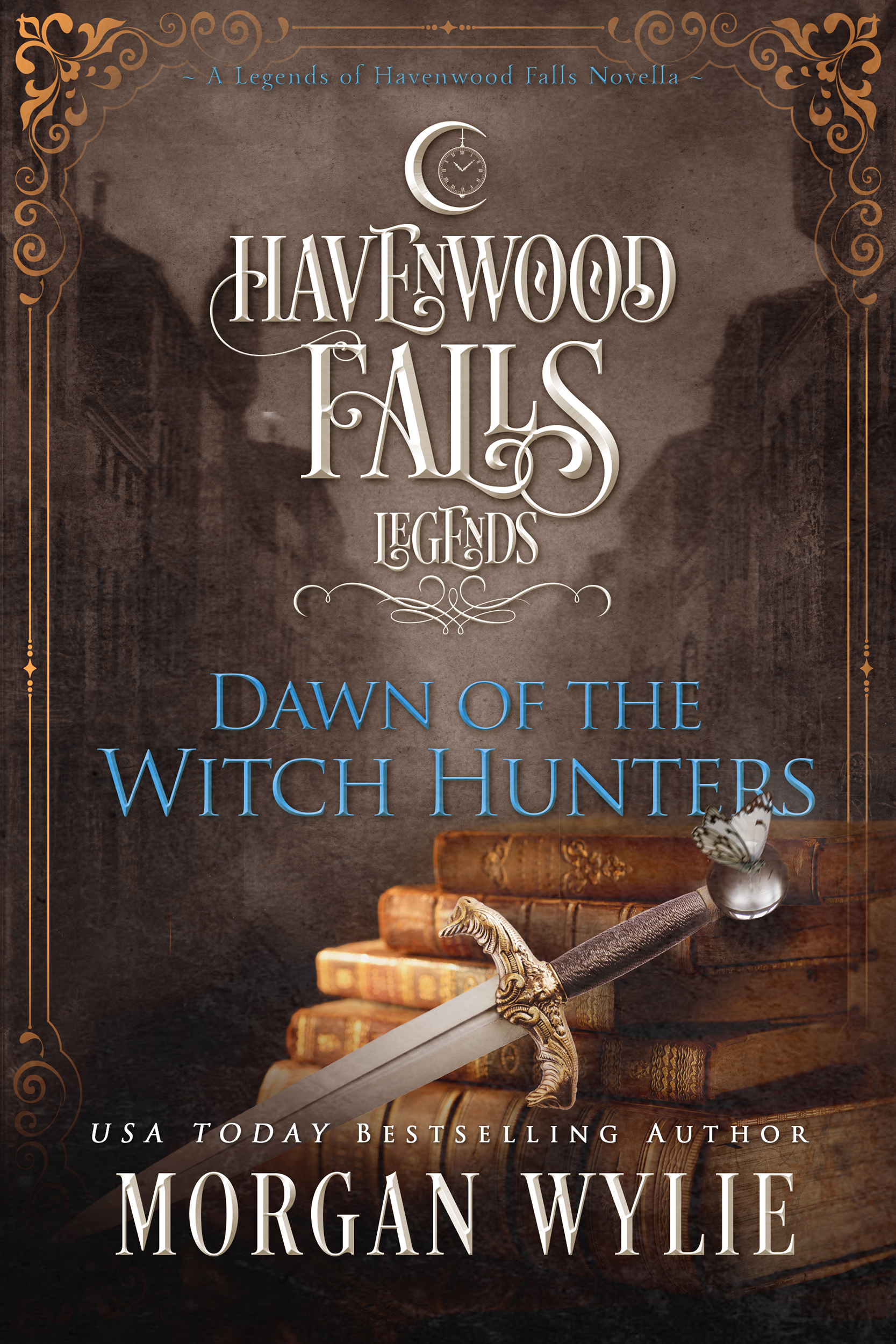