Ever since he was a young boy, Daniel MCabe and his family have been running to escape his father’s past—a past scarred by the cruelty of humans against their kind. Indian reservations, the Japanese internment camps of World War II, and racial segregation only reinforce what he’s been taught: humans mistreat those who are different. Fearing the same treatment if his shifter abilities are ever discovered, he keeps to himself and trusts very few. While the war may be over, the 1950s seem to be a time of conformity, and Daniel is anything but a conformist.

After Daniel moves his mom back to Colorado, the only place he has really considered home, a job opportunity brings him to a small town nestled in the Rocky Mountains. Havenwood Falls offers the promise of a new beginning—a chance to help the town grow and to establish a life for himself and for others like him. He even finds his mate.

Colleen Campbell is smart, funny, bold, and beautiful. And human.

Havenwood Falls has everything Daniel has dreamt about, offering a stable future with a woman he could love. But if he can’t overcome everything he knows and believes, this fated beginning may already be at its end. 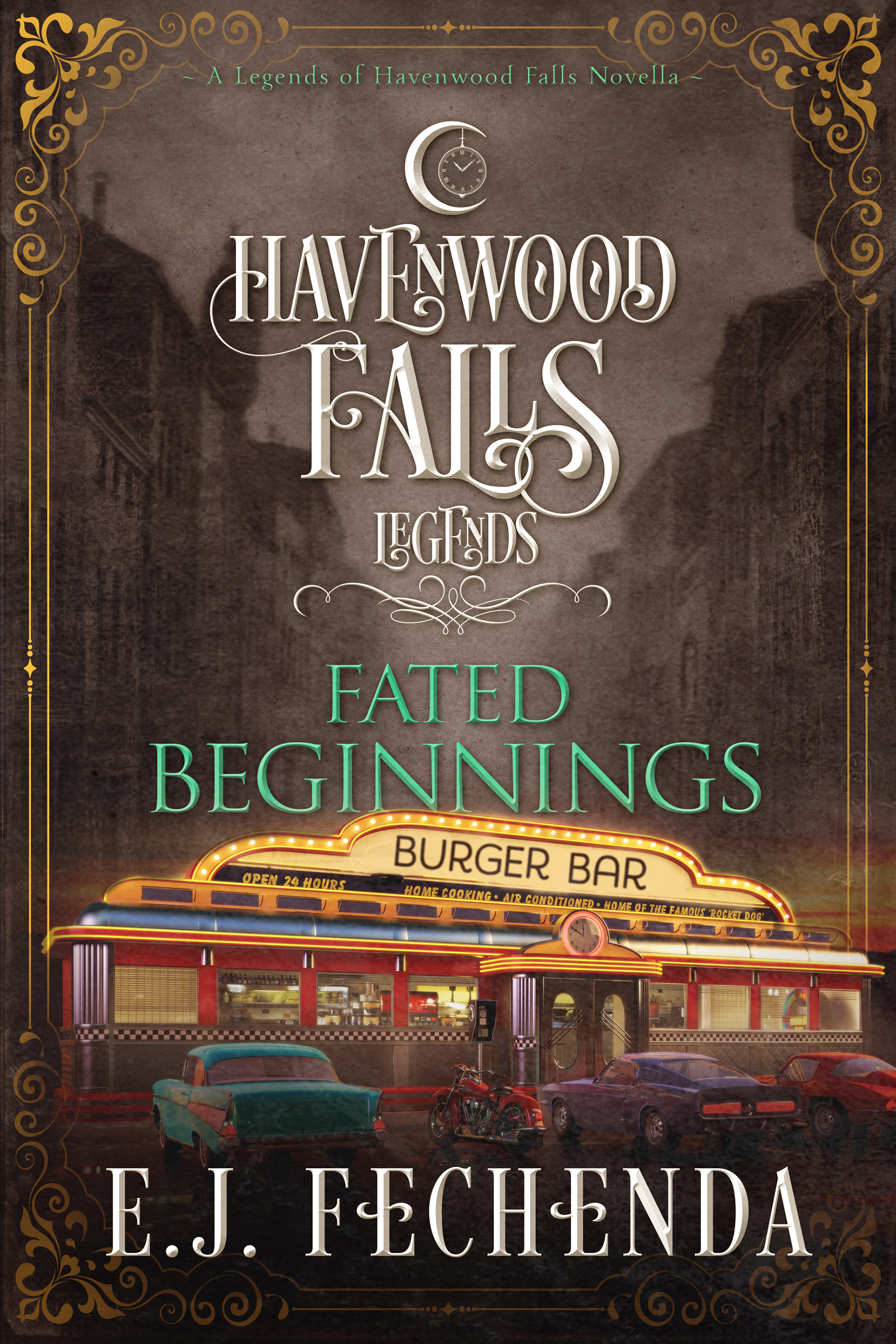