Trapped Within a Wish by Brynn Myers

When Nathan Wade learns that some of his father’s belongings from an archaeological dig in Egypt somehow ended up in Colorado, he finds there not only his father’s camera, but a hidden treasure within—Amani, who’d been trapped for eighteen years. The truth of her imprisonment discovered, she and Nathan race to solve the mystery that connects them both before it’s too late.

Blood and Damnation by Belinda Boring

When Marcus St. James leads a young gypsy woman into a London alleyway, his life changes forever. Finding her body in his arms, her family curses him. His thirst for blood and vengeance transforms him into a monster, but when an innocent girl enters his life, he must decide what the true curse is: a life filled with blood and damnation or one void of love and hope.

Ever since he was young, Daniel McCabe and his family have been running to escape the cruelty of humans against their kind. When a job opportunity brings him to Havenwood Falls, he finds the promise of a new beginning, and he even finds his true mate—a human. But if Daniel can’t overcome everything he knows and believes, this fated beginning may already be at its end. 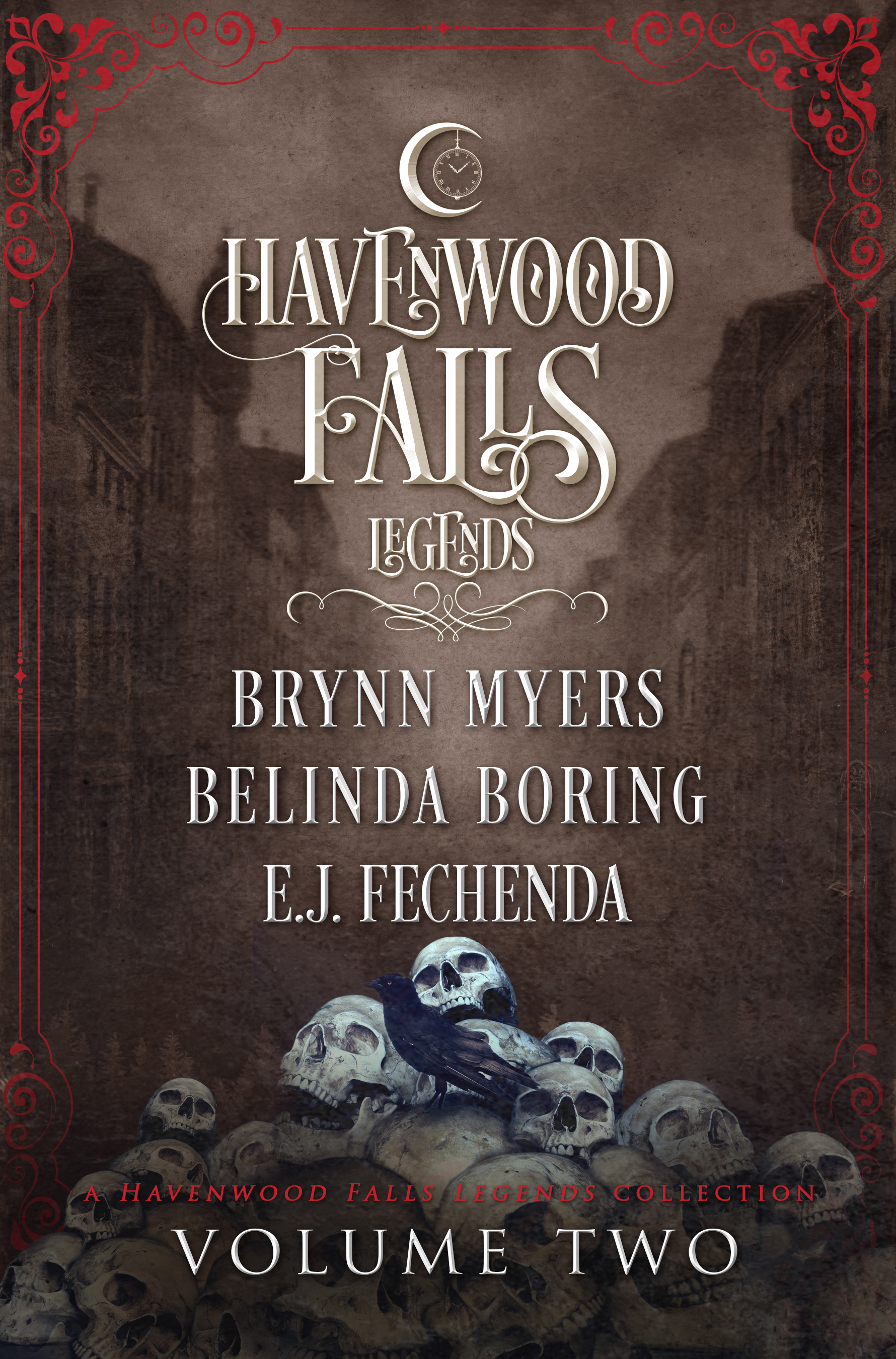