Amazon US | Amazon UK | Read for FREE on Kindle Unlimited

Three novellas (books 13-15) in the Legends of Havenwood Falls historical fantasy series, sharing the legacies of our town’s supernatural residents.

During World War I, vila warrior Jerina Ventus’s life irrevocably changed when she saved a wounded soldier’s life and helped him return to his hometown in Colorado. Twenty-five years later, she’s restless and longing for another adventure beyond her forest. Thane Beltaine grew up hearing stories about the beautiful and fierce immortal warrior who saved his father’s life. When Jerina’s sister Kosa shows up in his hometown on the arm of a wicked mage, Thane volunteers to find Jerina and bring her back. He never expected to meet the woman who was more legend than real and definitely didn’t think they would clash about every little thing.

Marie Blackstone is settling into her new life with Judson Carter in the beautiful box canyon they now call home. On a constant quest to prove her legitimacy—especially to the witches—Marie goes to great lengths to follow a feeling she’s only encountered once before and hoped never to again. Someone’s practicing the dark arts, but she can’t quite discern who. When witches begin to disappear or turn up drained of their magic, suspicion and fear grow. And some are looking at Marie, the resident witch hunter.

The Drowning Bride by Seven Jane

For generations, Noelani has lived in the forest of Havenwood Falls, bestowing blessings and good fortune on all who drink from the waters of her well. She has been visited by hundreds of blushing brides and aging widows who crave her magic, but never has she met a heart as pure as that of Stella Malloy—or as dark as that of her fiancé, Peter Heilen. After hearing stories of Noelani’s well, Stella believes it may be the only way to save her love from his dark path and return Peter’s heart to her. But the wish she casts at the water’s edge may doom them all. 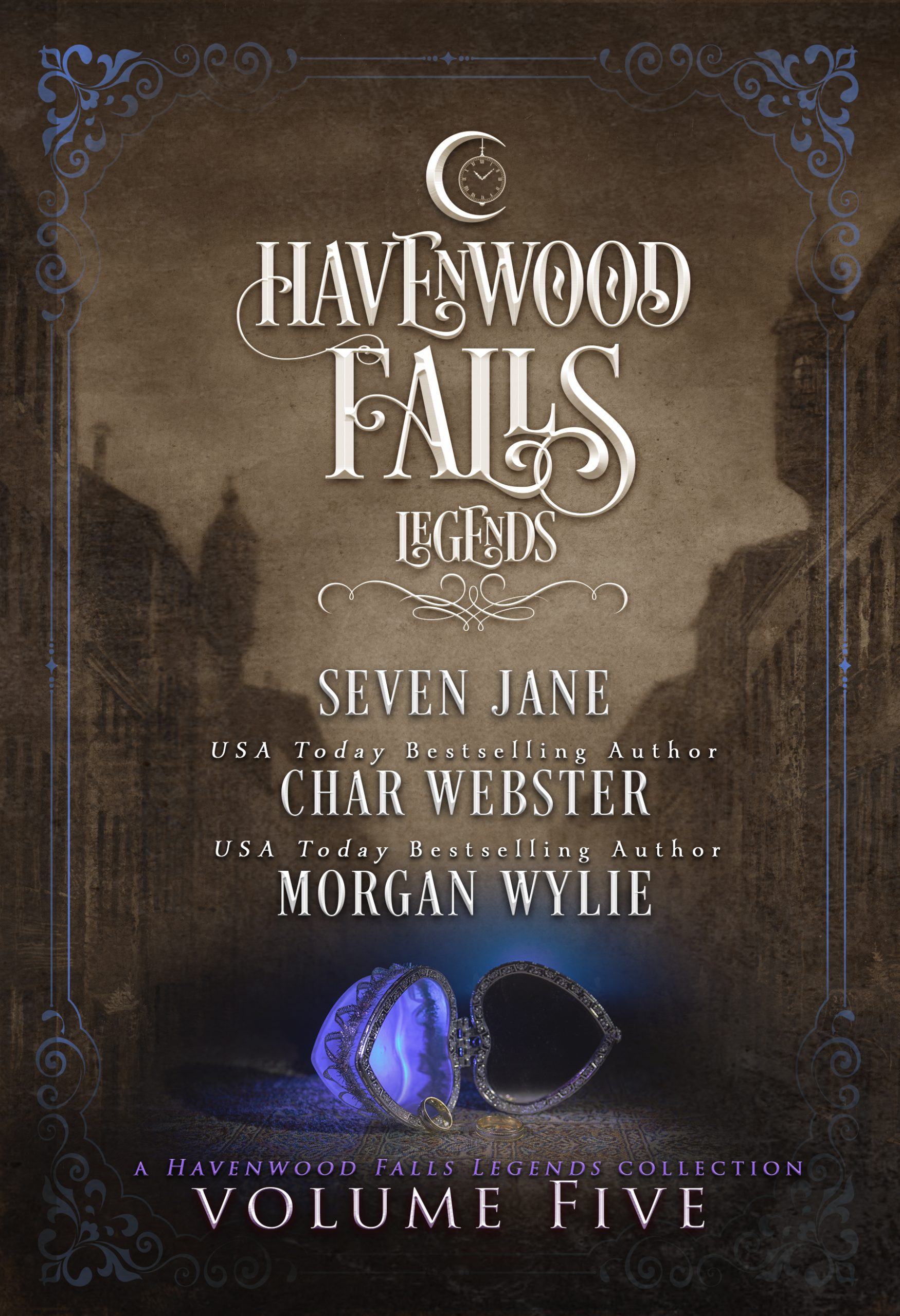 Volumes in the Legends of Havenwood Falls historical fantasy series: