Trapped Within a Wish

For eighteen years, Nathan Wade has searched for answers regarding his father’s disappearance. Now, in 1920, he receives a letter from Calla Lily Mircea saying she’s in possession of some of his father’s belongings in a town called Havenwood Falls. Nathan wonders how a field-camera lost on an archeological dig in Egypt could end up in a small town in Colorado, but something draws him in. Nathan takes the leap of faith, only to have his world turned upside down when he finds not only the camera, but a hidden treasure within.

Amani lost everything the day she came of age and her true nature was revealed. Now, having been trapped for eighteen years, her only hope is that someone will save her from the hell she’s had to endure. When a handsome stranger inadvertently releases her, the wait is over, and the truth of her imprisonment comes to light.

Nathan and Amani are now bound to one another and determined to piece together the past. Someone wanted her gone, and she and Nathan race to solve the mystery that connects them both before it’s too late. 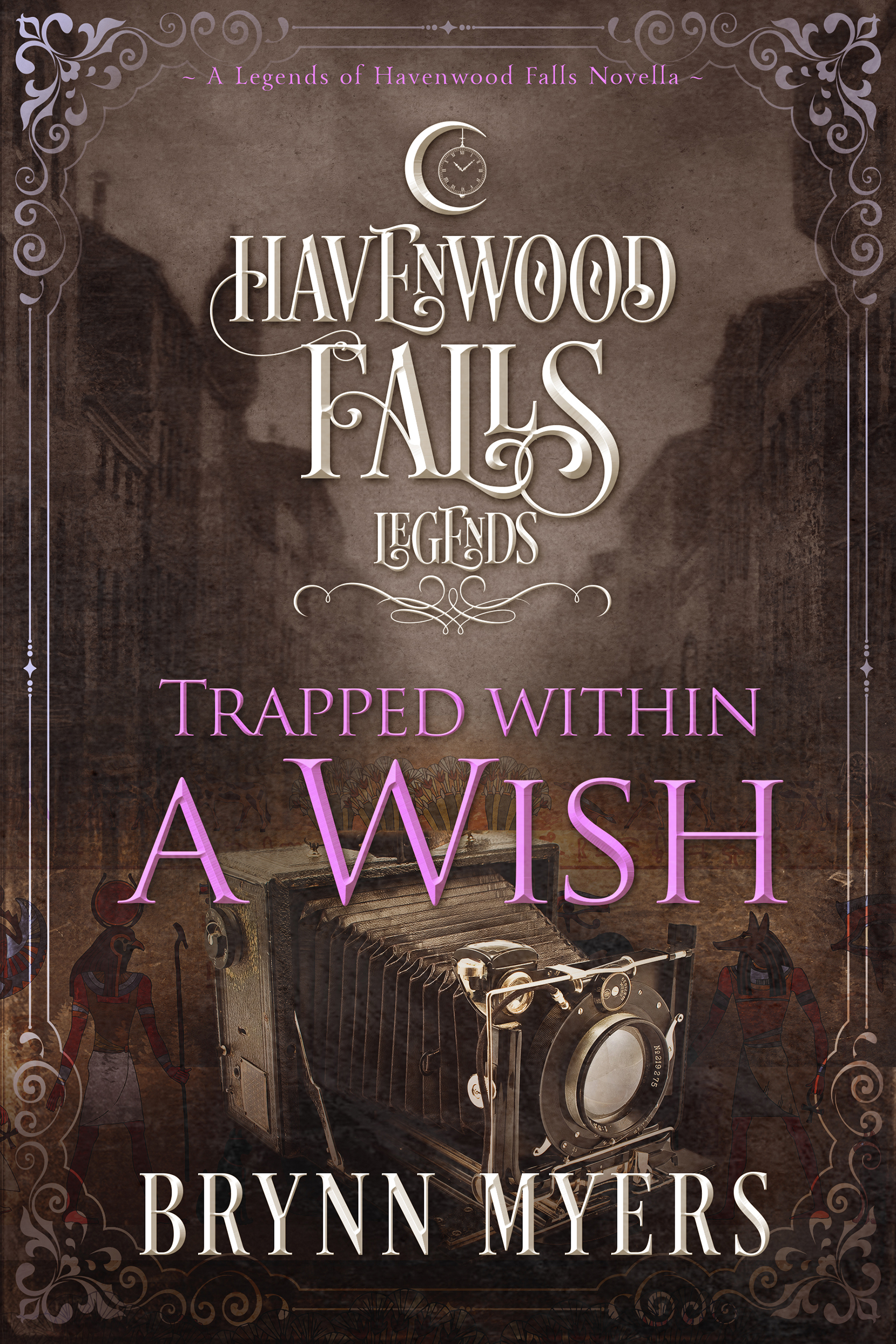