He is tormented by the past. She is traumatized by her present.

Tied since birth to a darkness that longs to break free, spiritual psychic Harper Sinclair fights a never-ending battle with demonic spirits. Her only relief comes from the fallen angel whom she’s long ignored deeper feelings for. Physically scarred and emotionally wounded from a year of fights and revelations, Harper is losing herself to the one thing she’s always been afraid of: herself. And in the process, she’s changing her relationship with the one friend she trusts the most.

Elias Jamison is a fallen angel. He lost his place in Heaven when he chose his friends over his creator. He fell, but he is not lost. For centuries, Elias maintained his innate goodness, fought against evil, and protected those in need—except for one. Grief-stricken, Elias pushed his loss aside for over one hundred years as he watched over the Freeman bloodline from afar, but the deeper his feelings grow for Harper Sinclair, the deeper old guilt digs in. Regret is a powerful tool when wielded against us, and vanquishing Harper’s demons means confronting his own.

There’s a little darkness in all of us. Are you ready to embrace it? 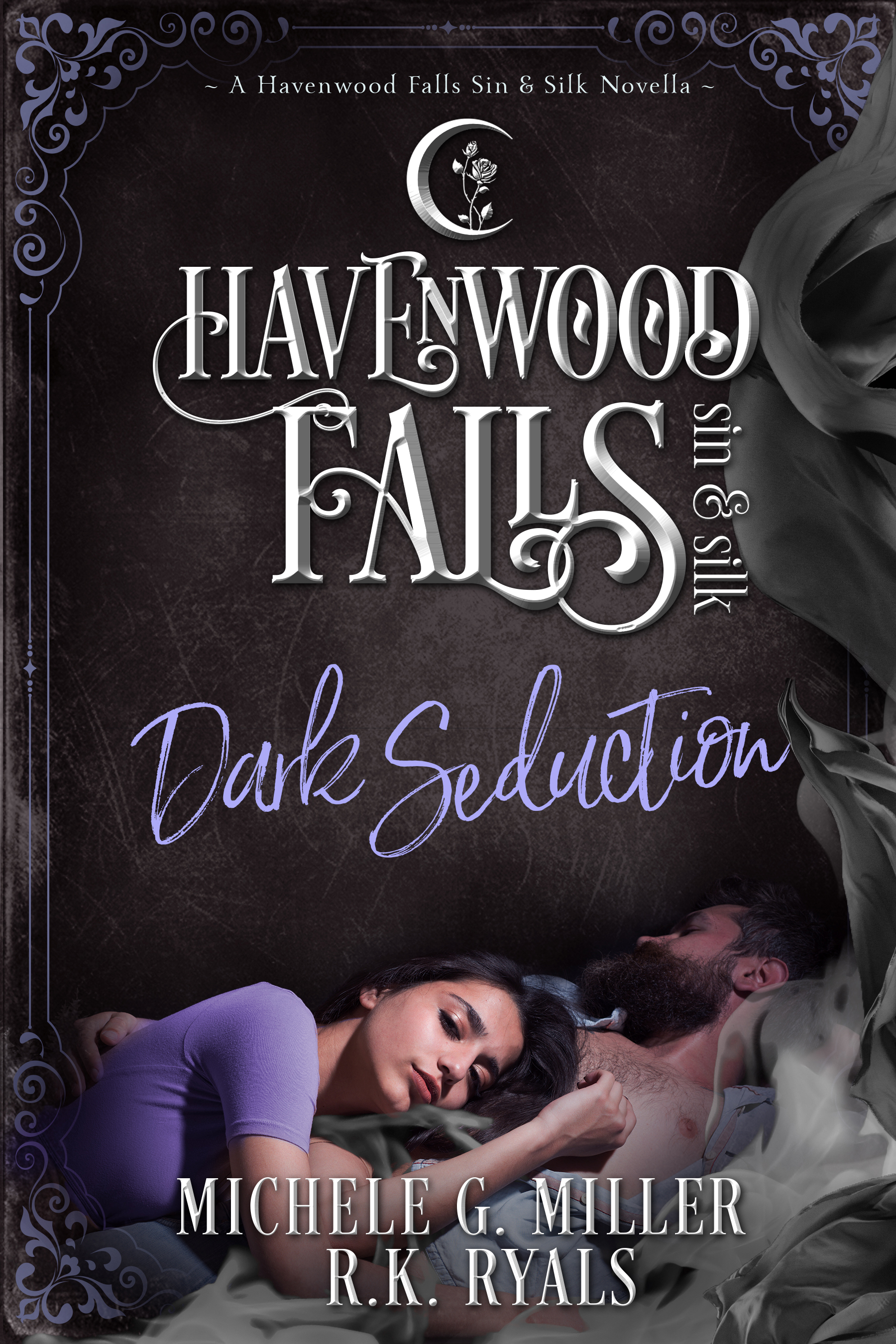