The first three paranormal romance novellas in this multi-author series showcasing the darker, edgier, and sexier side of Havenwood Falls.

Taming the Beast by Nadirah Foxx

Stealing from a mafia boss is the dumbest thing Izzie Itzae has ever done, but it leads her to meeting the one male she’s not ready for. But Hunter James is more than ready for her. When dark magics threatens them both, Izzie must choose—cling to her stubbornness or give in to her heart’s truth. But only one will tame her beast.

Plans Laid Bare by JD Nelson
When Mavis LeGrand discovers her grandfather’s plans to use her unique powers in an evil scheme, she escapes by hitching a ride with Cameron DeSalle, a half incubus, whom she quickly falls for. But whether Cameron feels the same desire or it’s his incubus nature bringing them closer, Mavis isn’t sure. The only thing she knows is they’ll never have a happily ever after until she defeats her grandfather.

Shift of Fate by Victoria Escobar
A shifter without a shift, Audrey Smith doesn’t belong with a pride, but she’s too “other” to blend in with humans. The last thing she expects is finding a mate. But the sexier-than-sin paramedic who pulls her from her wrecked car, Nicholas Jordan, claims her as his. Accepting his claim would betray everything Audrey’s ever believed, but the longer she denies the bond, the more their lives are put at risk. 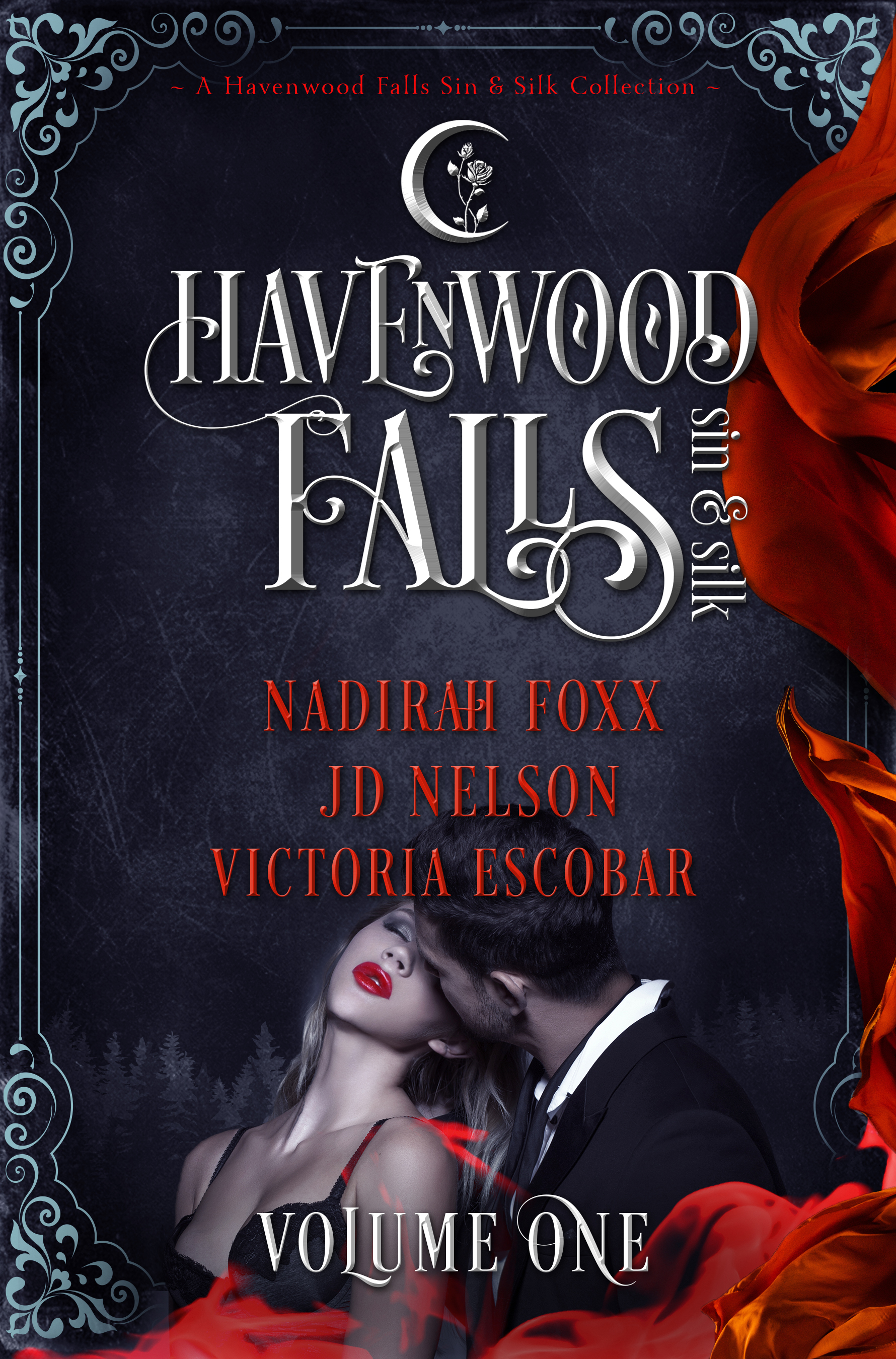