Audrey Smith has never had a place to call home, living as a nomad because of what she is and what she’s not. A shifter without a shift, she doesn’t belong with a pride, but she’s too much “other” to blend in with humans. Her last attempt turned her into a science project. And finding a mate? Forget about it. She’d always been told she wasn’t shifter enough for it to happen.

When Audrey totals her car and awakes in Havenwood Falls, she immediately makes plans to leave. But the sexier-than-sin paramedic who pulled her from the wreckage has other ideas, claiming her as his. But based on everything she knows, that’s impossible.

Nicholas Jordan never expected to find his mate and settle down. If she lived in Havenwood Falls, he would have met her already. Then Audrey literally crashes into his life. Not only does he want her, but he needs her. She belongs to him and he to her.

Accepting Nicholas’s claim would betray everything Audrey’s ever believed about herself. But the longer she denies the mating bond, the more dangerous it becomes for them both, putting their lives—and the pride’s future—at risk. 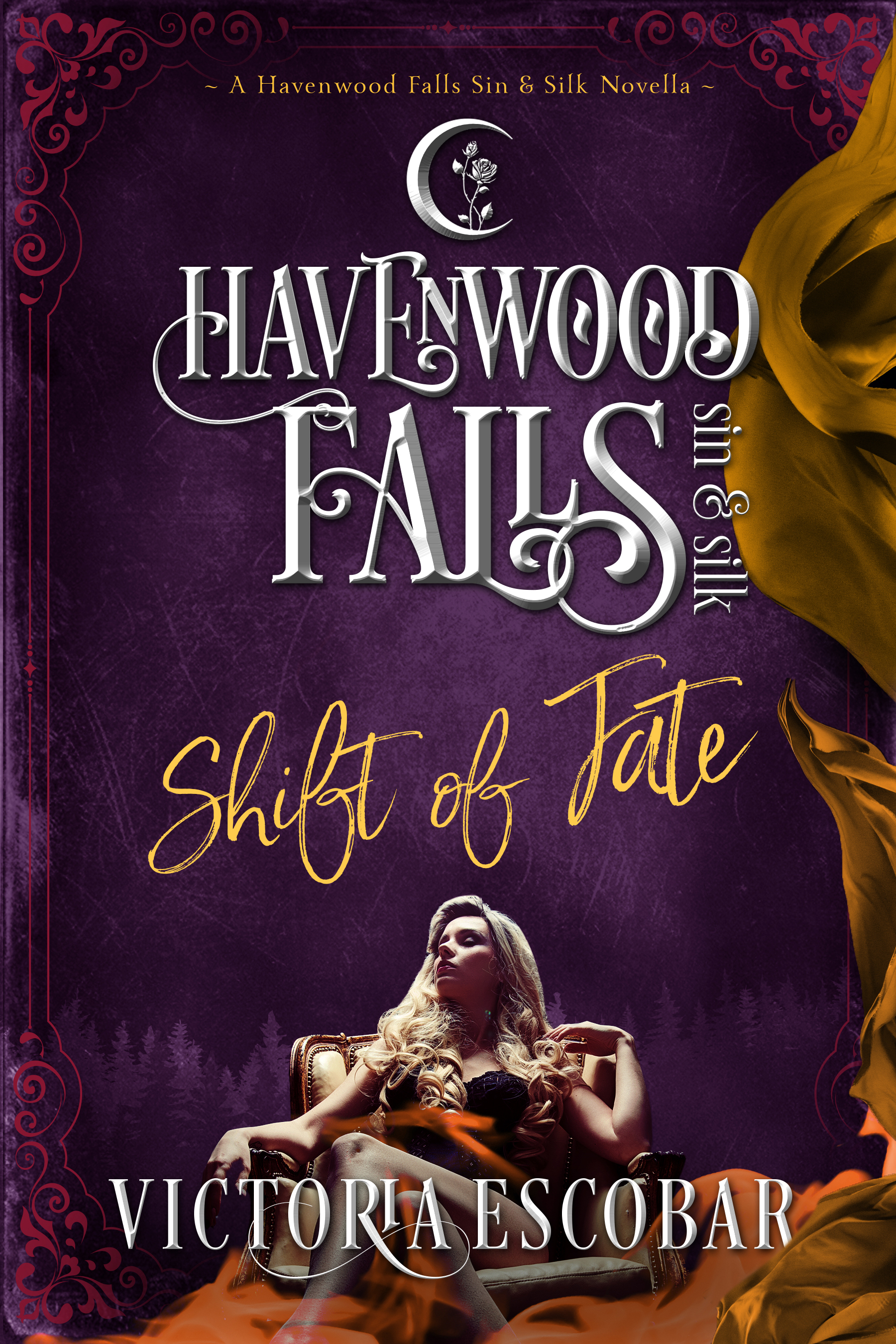 This is a steamy paranormal romance in the Havenwood Falls shared world. A collaborative effort by multiple authors across multiple series all in the paranormal fantasy genre, Havenwood Falls allows readers to discover new authors and stories to fall in love with. Each author brings a stand-alone plotline, so they can be read in any order, but there are many crossovers among the stories.