With the fear of discovery by her evil grandfather behind her and her demonic power growing stronger every day, Mavis LeGrand is content in the mountains of Colorado. Her incubus fiancé, Cameron, loves her, and things seem to be going as well as expected, but she knows behind the picturesque town and smiling faces, an evil lurks, just waiting for her to let her guard down long enough to snatch away the peace she’s found.

Determined to push through her growing unease, Mavis throws herself into finding a way to get Cameron’s soul back from her soon-to-be father-in-law. At the same time, she’s dealing with the incubus’s insatiable desires and the budding romance between her best friend and the ridiculously unsuitable demon who’s crashing in their spare bedroom.

With a strong feeling of malice lingering over the town like a dense fog, Mavis can sense that she’ll soon be in for a fight, albeit a battle she knows she can win. Evil has no place in Havenwood Falls, and she’ll be damned if she lets anyone or anything hurt the town or the ones she loves. 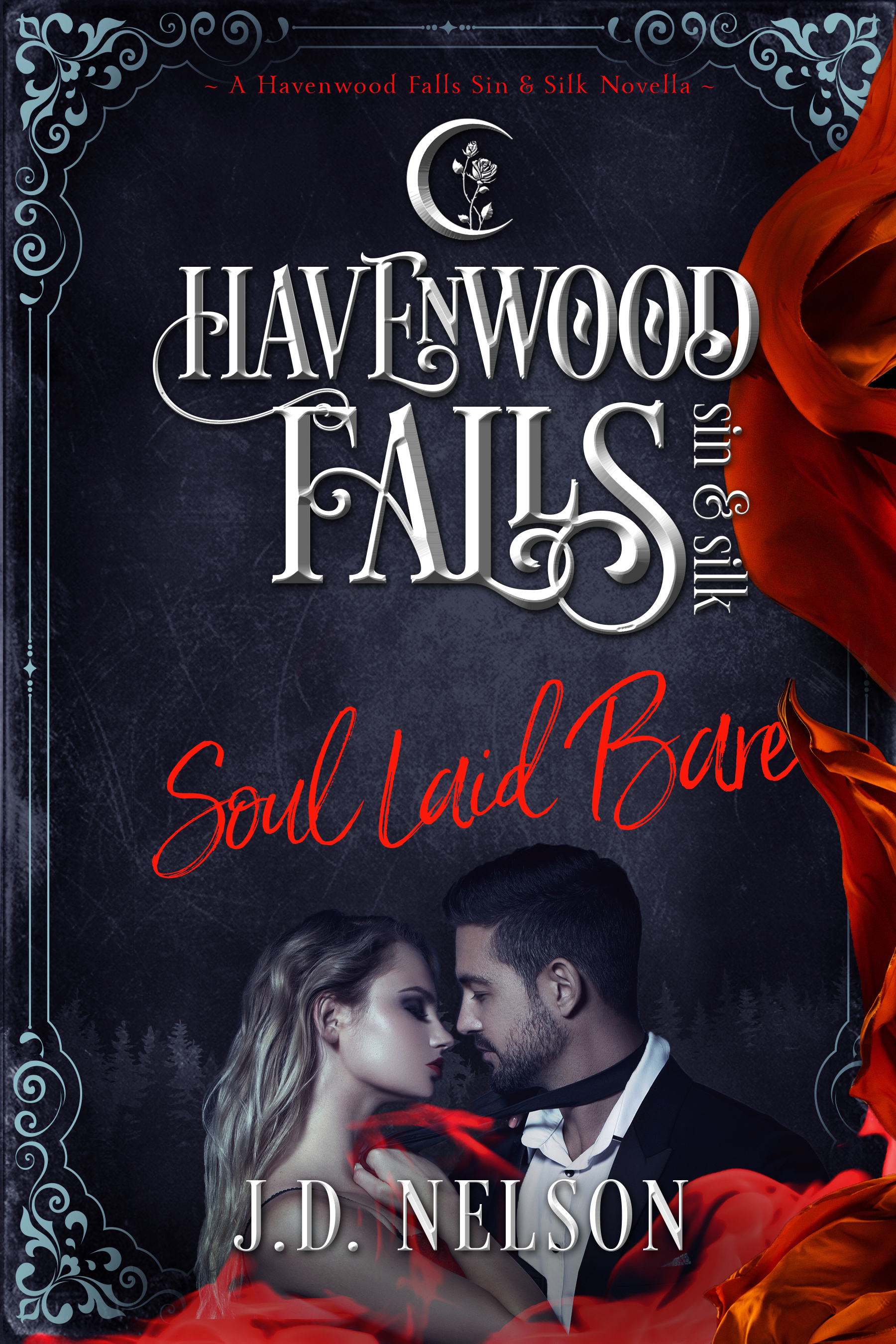 This is the sequel to Plans Laid Bare, and together they form a stand-alone steamy paranormal romance in the Havenwood Falls shared world, a collaborative effort by multiple authors across multiple series, allowing readers to discover new authors and stories to fall in love with. Each author brings a stand-alone plotline, so they can be read in any order, but there are many crossovers among the stories.