Being the alpha’s queen is the last thing Atlas Belham has ever wanted. Yet here she stands, blindfolded and binding herself to a life with a man she’s never even met. All for the good of her people.

Harrison Xavier’s plans have never included taking a mate, ever. He’s perfectly happy to allow his cousin to assume his place as leader, especially as old feuds reignite and the Black Bear Kingdom teeters on the edge of revolution. But when he sees Atlas, his whole world shifts.

Life as a royal and in her new hometown of Havenwood Falls, where nothing is as it seems, test Atlas’s resolve, but it’s Harrison who tries her the most. It’s ultimately up to her to choose—freedom and independence for herself or peace for the kingdom. 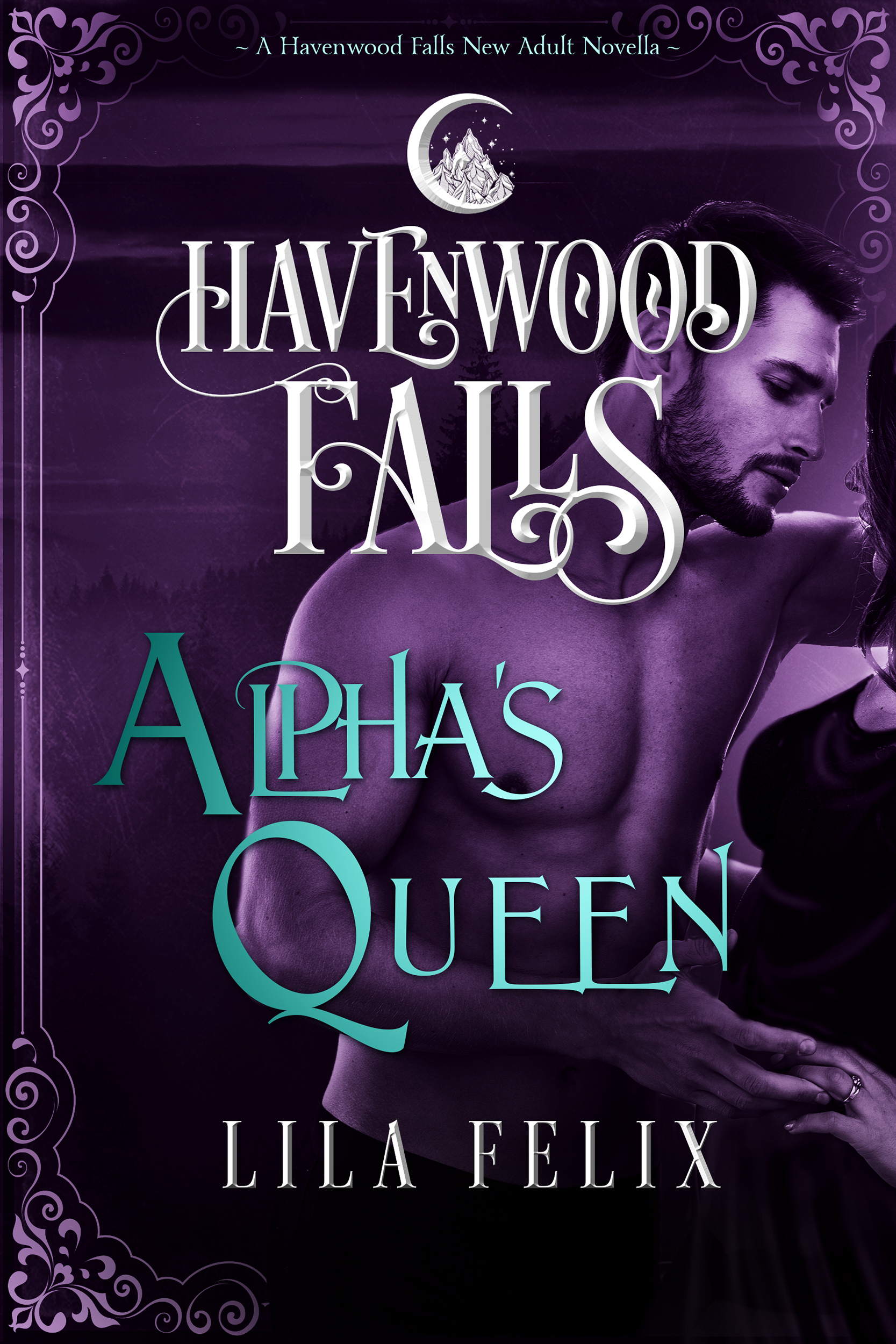 This is a paranormal romance in the Havenwood Falls series of New Adult and Adult fantasy novellas featuring a variety of supernatural creatures. The series is a collaborative effort by multiple authors. Each book is generally a stand-alone, so you can read them in any order, although some authors will be writing sequels to their own stories. Please be aware when you choose your next read. We do recommend that you read Forget You Not first as an introduction to the town and its eccentricities.