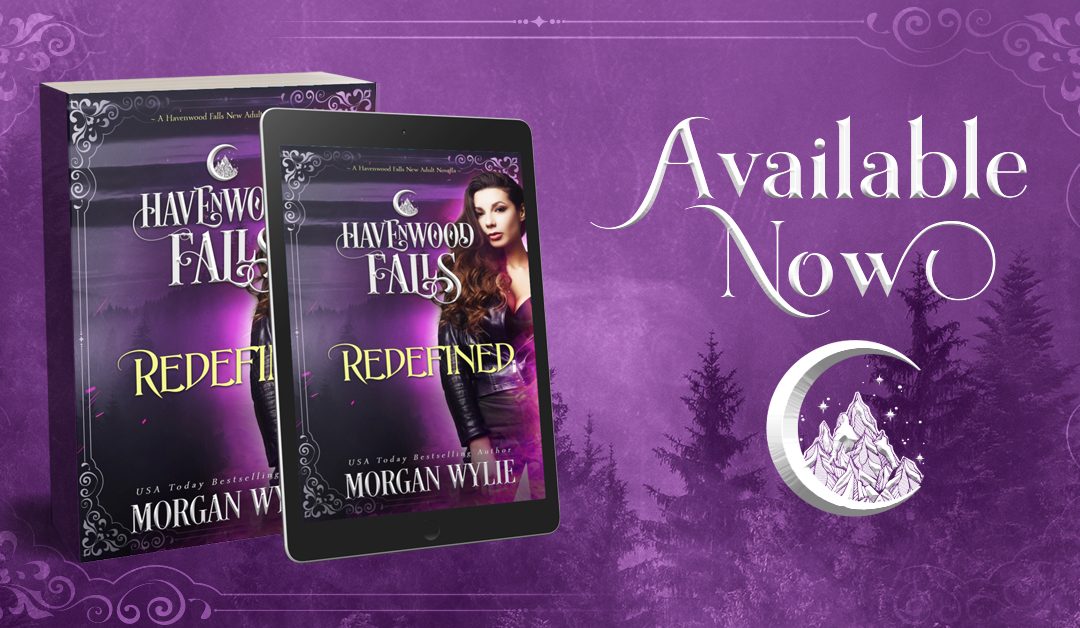 It’s release day for Redefined, a Havenwood Falls novella by Morgan Wylie that continues the tale of the Blackstone witch hunters.

Join us as we celebrate the release today in the Havenwood Falls Book Club on Facebook, 4-10 p.m ET.