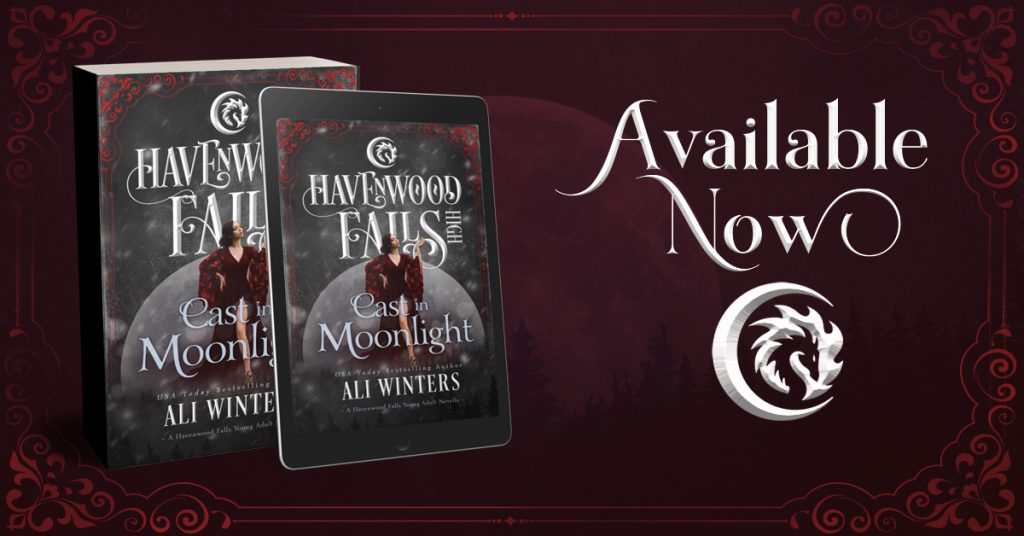 She never wanted to move to Colorado, but an accident leads to the unraveling of life-changing secrets. And she thought changing schools would be the hard part.

More than anything, Clarke Price hates the cold, so when she and her mom pick up in the middle of winter to move to the small town of Havenwood Falls in the Rocky Mountains, she is less than thrilled. On the way to their new home, their car hits a patch of black ice, sending them into a ditch. When Clarke wakes up, she finds herself stuck with an aunt she never knew she had, while her mom recovers in the hospital. She’s never felt so alone.

While Clarke grapples with impossible truths about the town, her family, and the unbelievable realization that she’s a witch, she keeps running into a stunning guy with gorgeous eyes who turns her into her least favorite cliché. He’s rude, always around, and has a knack for bringing out her argumentative side. But even that isn’t enough to dampen her growing attraction to him.

But can Clarke trust this handsome stranger, or is he responsible for the accidents that have nearly taken her life—twice? And what about the nightmares that feel like a dire warning that something bad is coming?

More than just her life rests on Clarke finding the truth in time. 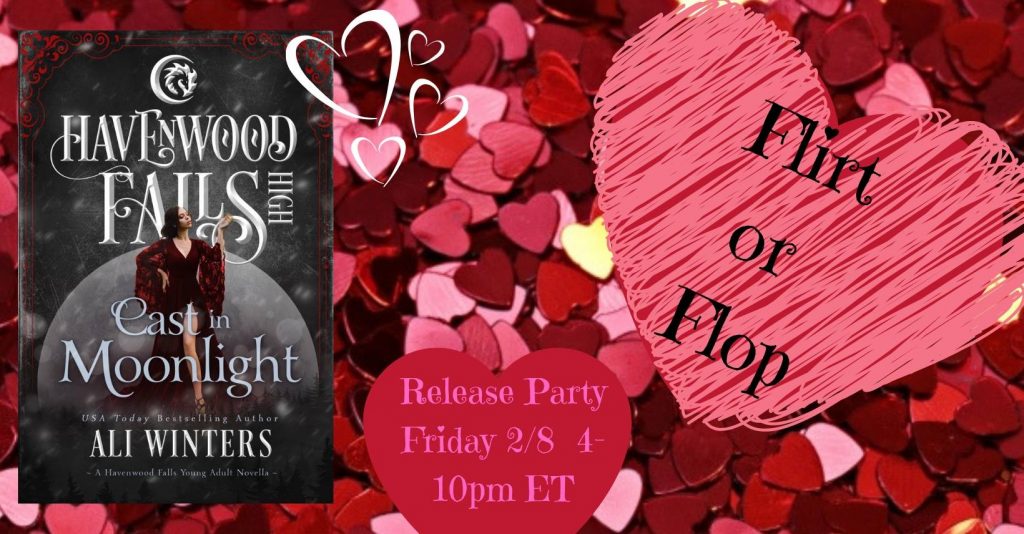 Join us in the Havenwood Falls Book Club on Facebook as we celebrate the release of Cast in Moonlight with character and author drop-ins and lots of giveaways. Friday, 2/8, 4-10 pm ET.