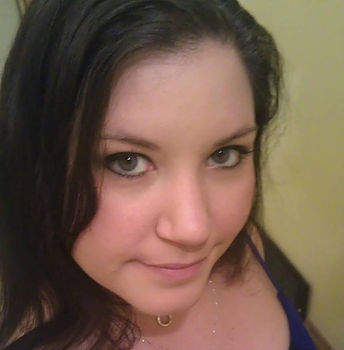 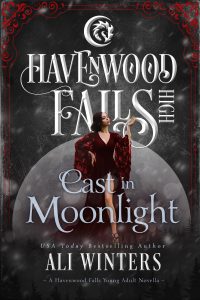 HAVENWOOD FALLS–In this week’s issue of Author Invasion, we are talking with USA Today bestselling author Ali Winters. Winters has written Cast in Moonlight, a Havenwood Falls High novella that released February 8. Some of Winters other works include The Hunted Series, Favor of the Gods, and several more. Winters writes Urban & Epic Fantasy and Sci-Fi.

Winters has taken a little time out of her schedule to answer a couple questions for us.

Ali, how do you come up with character names?

I try to pick character names that capture my imagination but also names that fit the world I’m writing in as well as the time period, and character personality. (I wouldn’t name a lawyer character Moonbeam, unless it had something to do with the plot/character history in some important way.) Sometimes I will have two names picked out for a main character and then while writing the first draft, decide which fits their personality best.

What is your go-to genre to read?

What is your favorite food?

Out of all the books you have written, which one is your favorite?

That’s a really hard question. I love each story for a different reason, but I think The Moirai might be the one I’d have to pick.

I do! The final book in The Hunted series, The Fallen, will be releasing April 25! www.books2read.com/thefallen

Thank you, Ali, for your time! 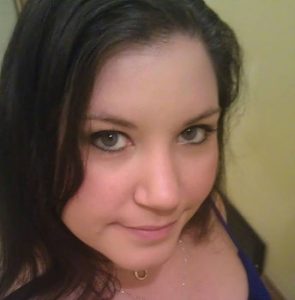 Ali Winters is the USA Today bestselling author of The Hunted series, as well as an amazon and international bestselling author. She was born and raised in the Pacific Northwest where she developed her love of nature, animals, and all things green.

For as long as she can remember, she’s been mesmerized by the extraordinary world of books and fantasy. There has never been a time when stories were not begging to be told, either by drawing, photography, or writing.
With encouragement from one of her favorite authors, she jumped in, head first, to pursue the career that had been calling to her since the day she opened her first book.

She has a deep love for coffee, tea, warm blankets, dogs, creating art in any medium she can get her hands on, and family.