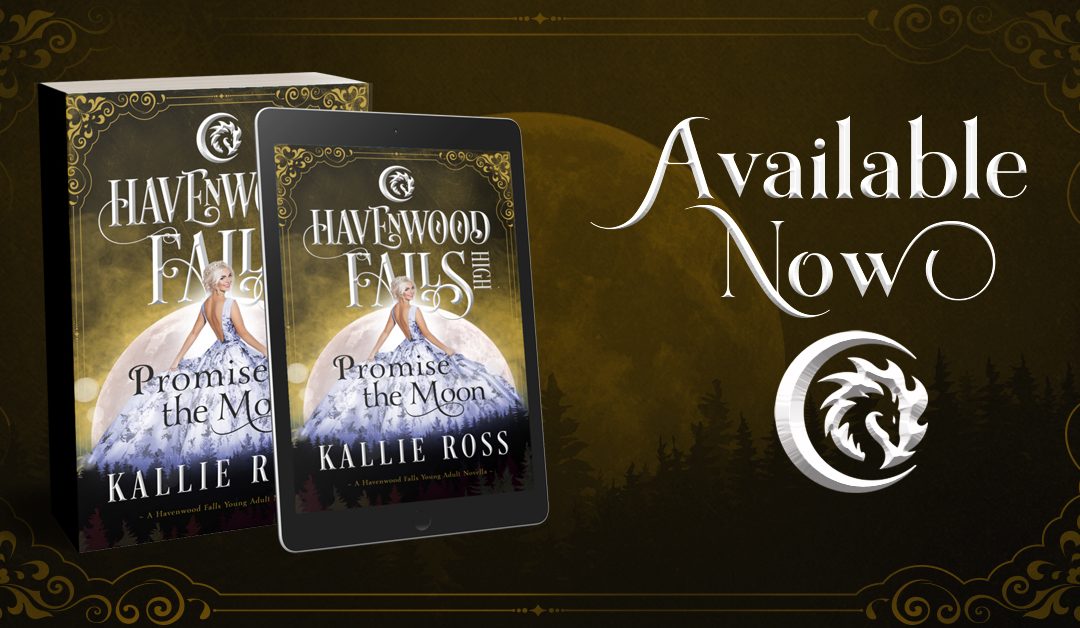 With her future already fated by others, vampire-hybrid Elle makes the most of her present—but a friend’s betrayal could end it all.

Seventeen-year-old vampire-dryad hybrid Elle can’t live up to her parents’ expectations. She’s snubbed by her dad’s bloodline-obsessed vampire family while her mom’s dryad side has determined her fate—to return to New York City and protect Central Park.

Unsure of her place in the world yet held to promises her family made, Elle dreads leaving her friends as well as breaking things off with her wolf-shifter boyfriend, Kase. With her destiny out of her hands, Elle is determined to control what she can.

Even though Kase Kasun has spent his life living in the shadows of his family name and the weight it carries, he’s embraced his role as a protector of Havenwood Falls. Everything had been worked out, until Elle started distancing herself. Kase knows the space she’s creating between them will only make room for trouble.

Intent on savoring every last minute together, Elle, Kase, and all their friends plan an epic Spring Break camping trip. But when one of Elle’s so-called friends turns out to be an enemy intent on taking her out of Havenwood Falls, her life may come to an untimely end. Promises are made to be broken, and only the moon has the power to save her now. 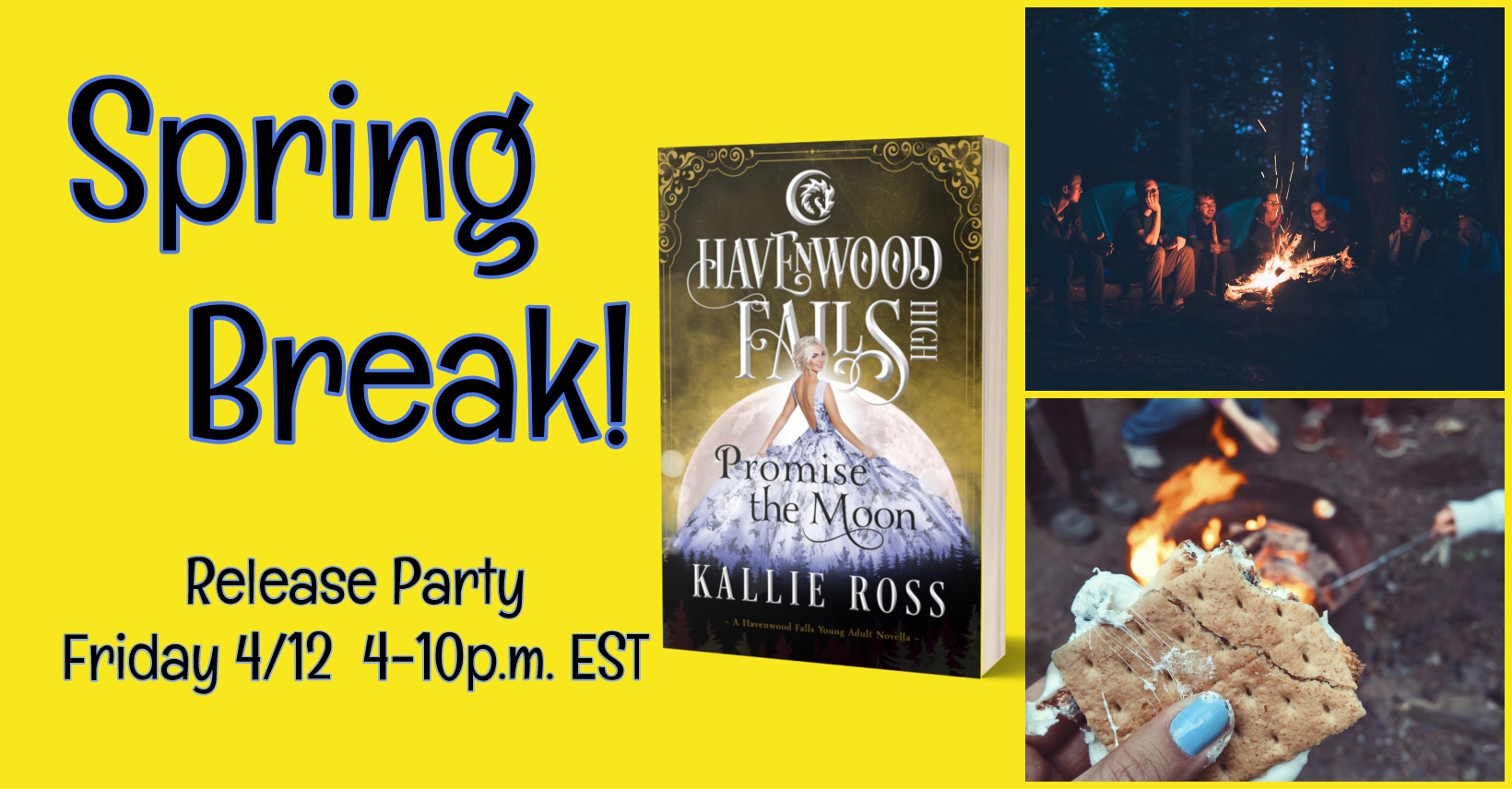 Join us in celebrating the release with a party in the Havenwood Falls Book Club on Facebook!