Eris Blaekthorn can’t believe what she and her father find when two strangers come knocking on their door. According to the visitors, a memory spell caused them to forget a place called Havenwood Falls, including their life there and all the people in it. But when the strangers remove the spell, secrets from the past start to unravel.

Eris learns she has an older brother in the small Colorado mountain town. He’s trapped in a coma, caused by dark magic. But they don’t know who did it or how. Her father agrees to leave their home in New Mexico and return to Havenwood Falls—a place he left to keep Eris safe. There, she learns about her family history and who she really is, which becomes the biggest surprise of all.

She also meets Rylan Giles, a senior at Havenwood Falls High, and her brother’s friend. He’s beautiful and snarky, and their attraction to each other can’t be denied.

As events start to spiral and danger rises, Eris turns to Rylan for help in finding the person who spelled her brother so she can save his life. 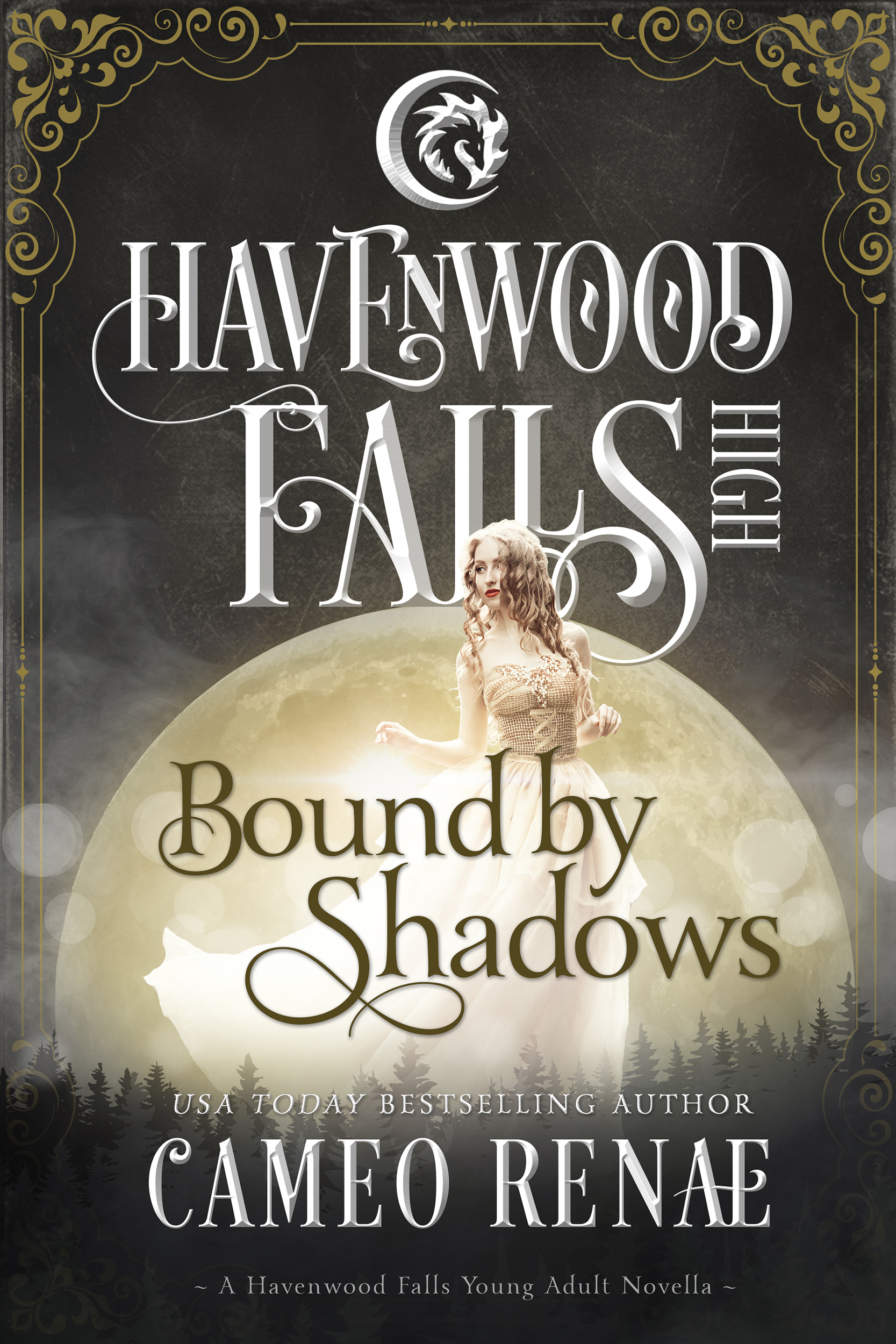