It takes the fallen to save the damned.

Harper Sinclair doesn’t own any books. If she can avoid it, she doesn’t read or write at all. Words are dangerous. Beyond the cover of a book, words rearrange themselves for Harper, becoming messages from beyond. Brutal messages. Terrible messages. When she writes, awful things flow from her fingers. She’s a spiritual writer haunted by demons.

Lucas Fox is one of the fallen, an angel whose murderous past keeps him from Heaven. Whose protective, chivalric nature keeps him from Hell. He lives between worlds, content to enjoy his vices while doing just enough to keep him out of the underworld.

But when Harper is forced to sign a contract for a house she buys in Havenwood Falls, the words that appear aren’t her name. Instead, she pens a dire message threatening a fallen angel whose old alliance with a ruler of Hell has made him a target of a powerful demon lord. A warning that draws Lucas Fox to Havenwood Falls to settle old scores and puts Harper Sinclair directly in the line of danger. 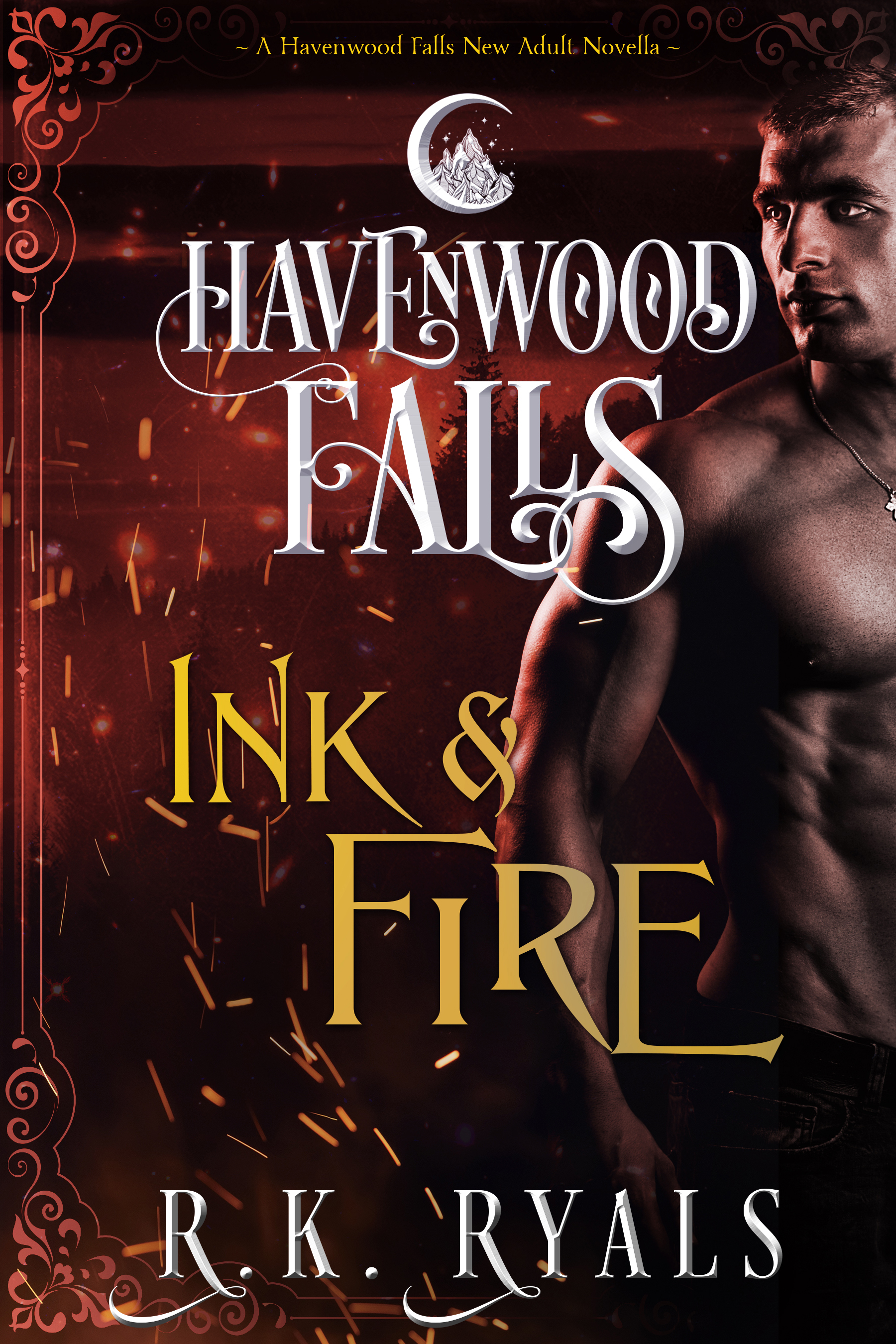 This is paranormal romance in the Havenwood Falls series of New Adult and Adult fantasy novellas featuring a variety of supernatural creatures. The series is a collaborative effort by multiple authors. Each book is generally a stand-alone, so you can read them in any order, although some authors will be writing sequels to their own stories. Please be aware when you choose your next read. We do recommend that you read Forget You Not first as an introduction to the town and its eccentricities.